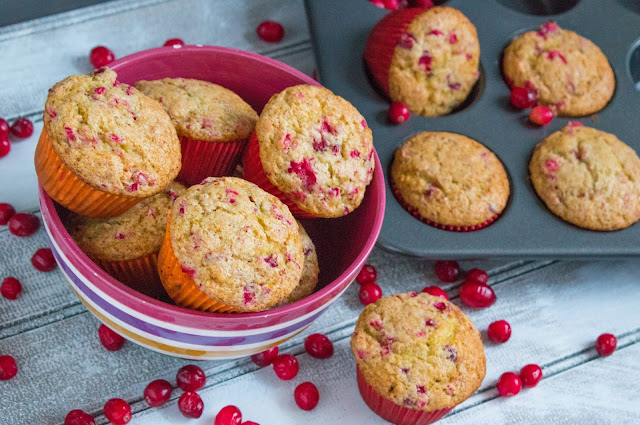 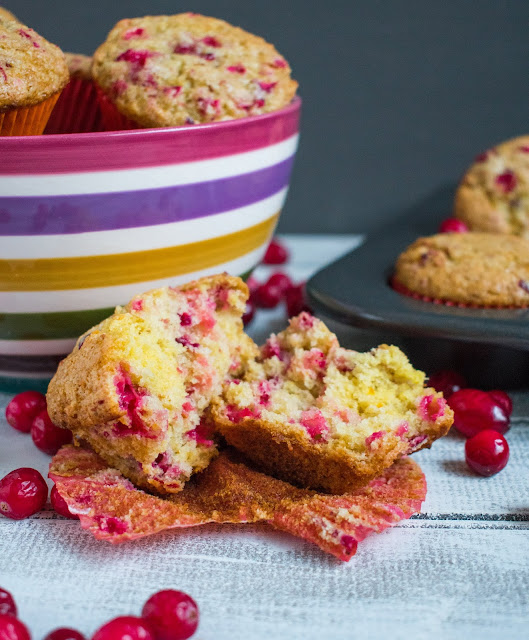 As I grew up and into adulthood, however, I noticed something - I didn't see cranberry orange muffins anywhere anymore! Because of this, I always keep an eye out for them, casually scanning the case at various grocery stores and peering over the cashier at DD as Cody paid for his coffee. I haven't seen a cranberry orange muffin in the wild for a long, long time. 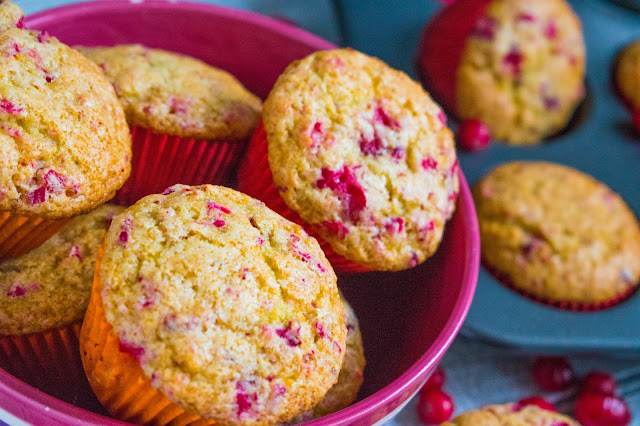 Recently, I was craving one. I started talking about them as Cody and I woke up one Sunday morning and I decided that I was going to make myself some damn cranberry orange muffins since apparently they were not a thing people bought anymore! 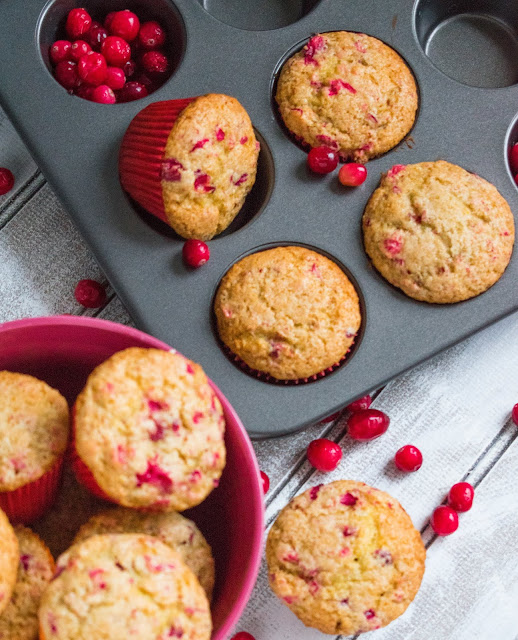 So I researched around to find an easy recipe (preferably vegan) and swung by the store for some oranges. IT WAS MUFFIN TIME! 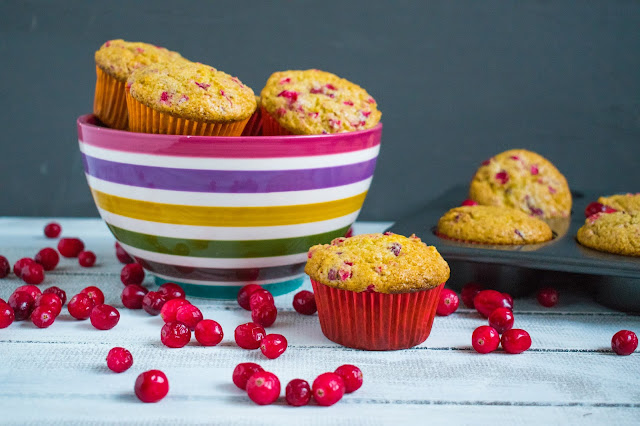 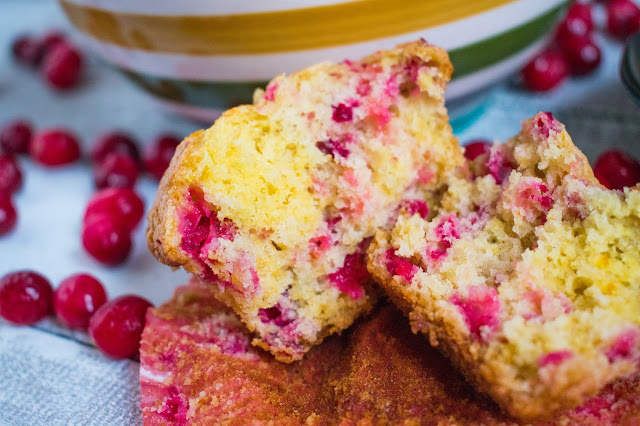 I struggle to even include "vegan" in the title (even though it hopefully will help other vegans find it and want to make it!). Why do I struggle? Well, fun fact! Muffins are a treat that often IS vegan by default. Muffins are often made with vegetable/canola oil or applesauce instead of eggs. Many don't require milk or other dairy products either. 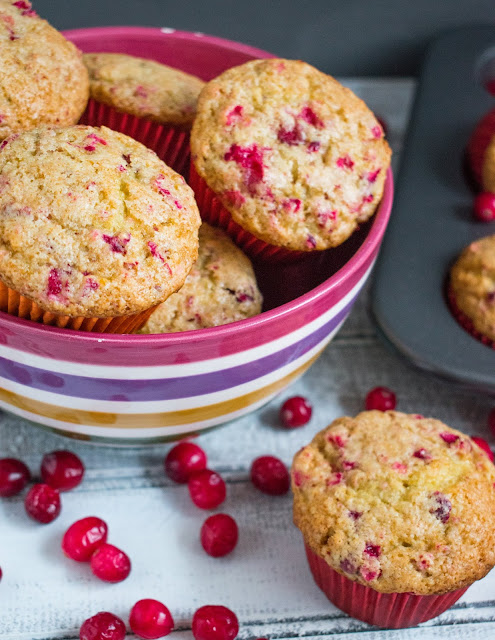 Another reason? It seems like unless vegans preface everything they eat with the word "vegan," we get observers pointing that out - as if it would matter! A friend of mine on Instagram dealt with this lately when he posted a picture of his breakfast (a bagel sandwich) and because he didn't specify that his cream cheese was vegan, SO MANY people went nuts over it. He's a known vegan and his page is dedicated to vegan foods. I assumed it was vegan cream cheese by default but clearly others needed to make a point. 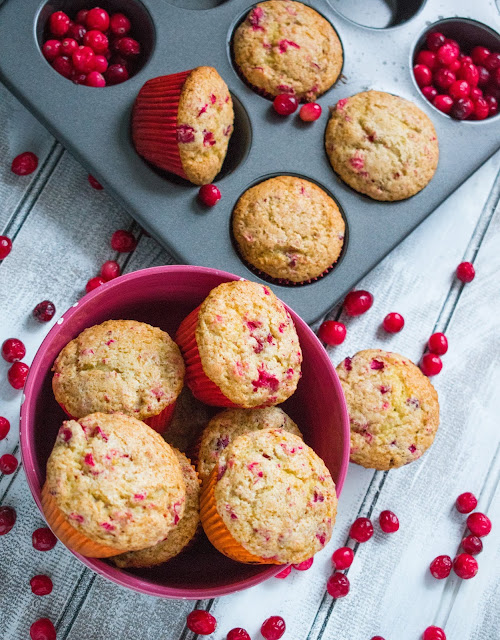 At work, whenever I grab something to eat or have a new snack, etc, believe it or not, I often get asked "is that/it/this vegan?" as if they're about to catch me "cheating" and I am always tempted to reply, "what's it to you??" 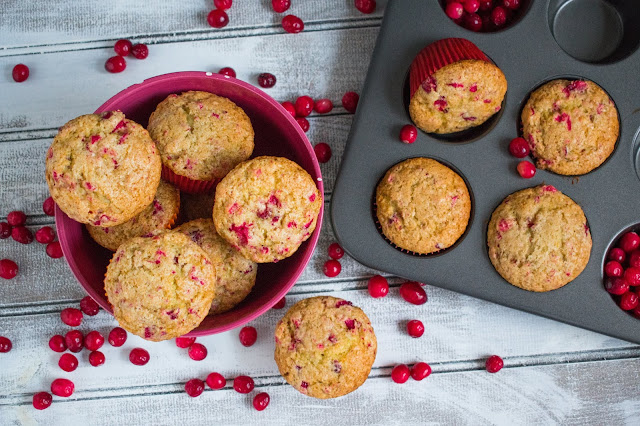 So why DO people care? Why are people always demanding we specify what is vegan or not? To try to "catch" us eating something not vegan? Probably. Or are they still just SO skeptical of vegan products and want to know if it is so they can still turn up their nose (actually, if that's vegan, gross, it's so not for me) even though, in reality, they eat foods that are naturally vegan every day. 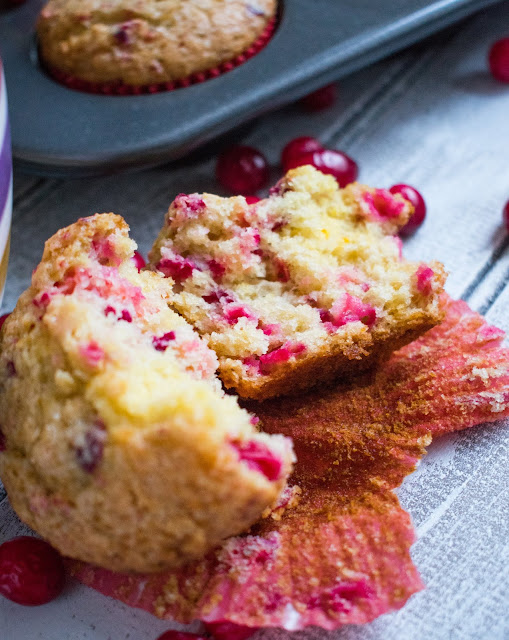 I really have no idea but, like, OK Vegan Police, calm down! Worry about your own self! 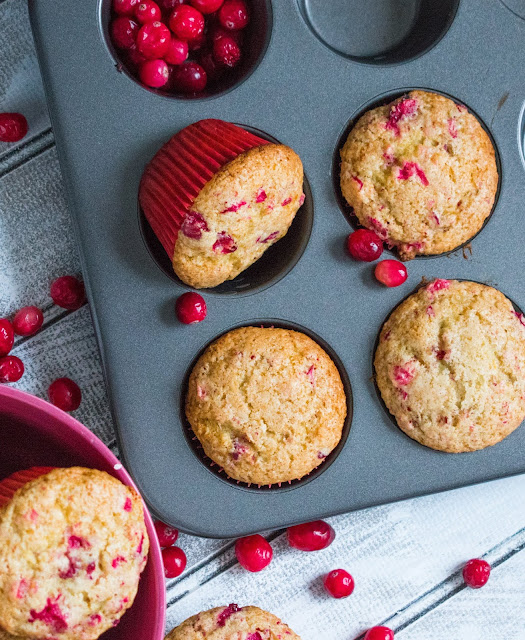 Well, IF you care, these muffins ARE vegan. But they're insanely scrumptious, moist, tart, sweet, fluffy, and delicious and it shouldn't matter that there aren't eggs or dairy in them. So if you're turned off simply because these are vegan, then I DARE you to try to resist these. I DARE YOU! 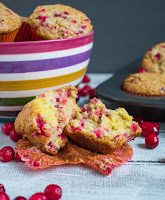