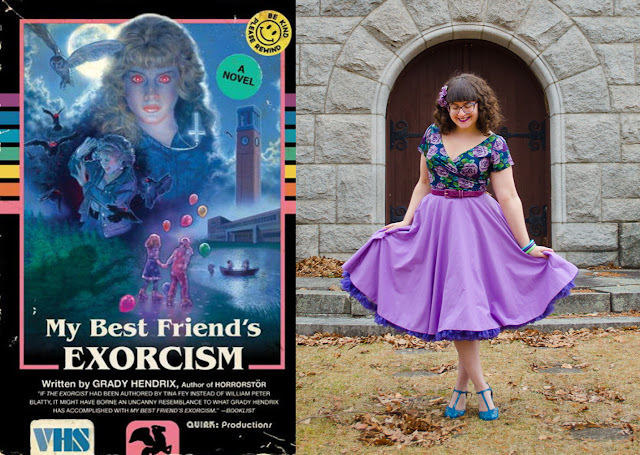 This is a fun post to write and share. It's fun because this story has its own story behind it! Before I dive into My Best Friend's Exorcism by Grady Hendrix, I want to share a funny tale around where I heard about the book and who suggested I read it. To do, let's time hop back to November 2017. 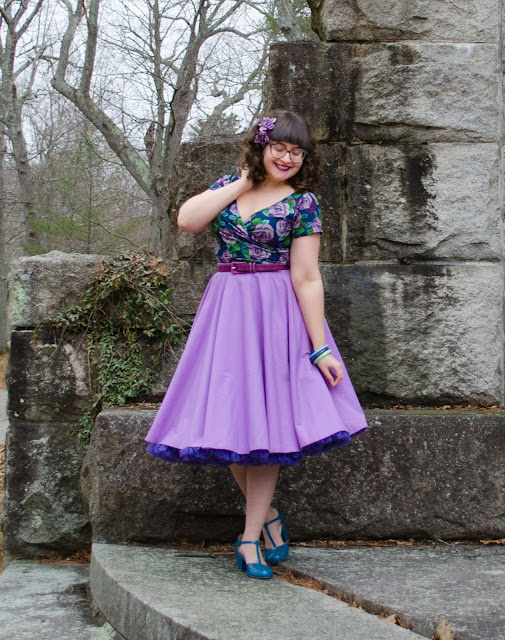 I was on my way to Las Vegas (I mean, where ELSE?) and took my window seat at my connection in Newark. As my seat neighbors and I settled in, we began exchanging small talk and discovered that all 3 of us were going to the same conference (this actually happens often so it wasn't that much of a surprise). After more discussion, it was discovered that the beautiful gal beside me was an event manager like me and was on her way in for setup. 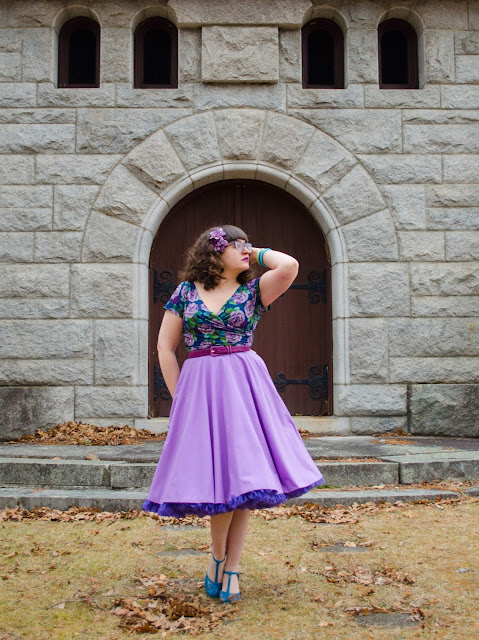 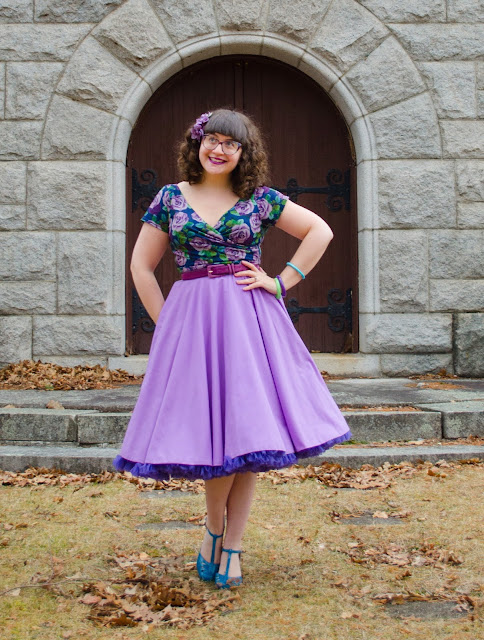 We got excited, introduced ourselves, and began to commiserate over event manager problems, laughing over the mundane tasks we always find ourselves handling before a show, dealing with difficult people (i.e. not so bright), and staying alive after a few days at a Vegas show. Within 10-15 minutes of conversation, we not only discovered that like me, Lindsay's company was getting acquired. I could relate! Then it got even BETTER! Lindsay then mentioned she was planning a wedding in 2018 so she hoped she had a job when the dust settled. I grabbed her hand and immediately shared how I was too and OH MY GOD WHEN WAS THE WEDDING? 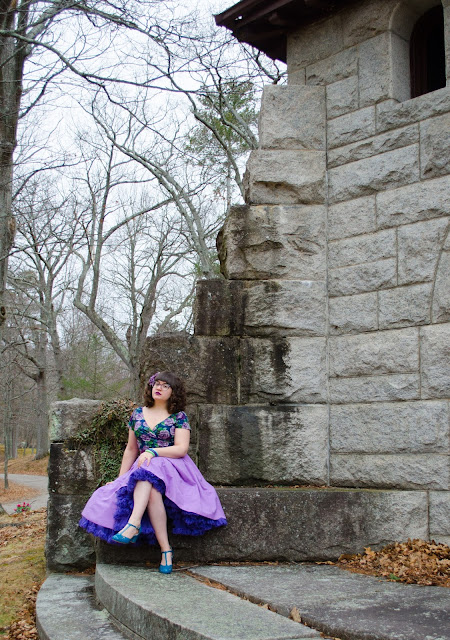 And I shit you not, peanuts, Lindsay's wedding is a week after mine. I am getting married November 10th and hers is November 17th. Our excitement must have been audible because the gentleman sitting on the aisle joined in and offered, "...well...my anniversary is in November, so..." 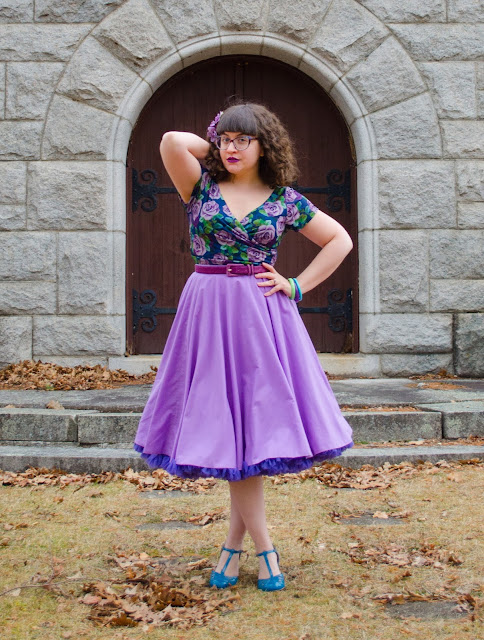 It was just THE BEST! We landed in Vegas as buddies and when I found her booth on the expo floor before I left, we made sure to find each other on Facebook and Instagram as we chatted. We somehow started talking about books and Lindsay told me I needed to read My Best Friend's Exorcism (I then told her all about The Seven Husbands of Evelyn Hugo). I am all for a good book recommendation so I added it to my reading list and finally got a chance to read it a few weeks back. 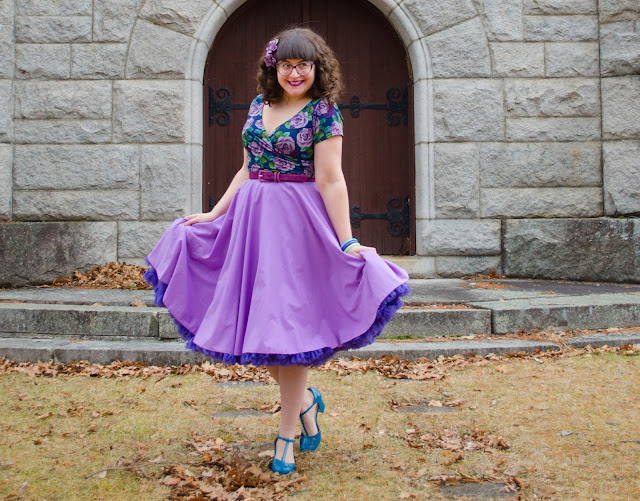 If you're in the mood for a light, easy read that is still humorous and enjoyable - try this one out! Based in the 80s and full of wonderful campy details that made me think of Winona Ryder in Heathers, it focuses on two friends, Abby and Gretchen. Gretchen gets lost in the woods one night and comes back, well, a bit different. Her behavior gets worse and worse (not to mention weirder and more cruel to those around her) and eventually Abby believes Gretchen is possessed by the devil. It is up to Abby to save Gretchen in the end after no one else believes her and just continues assuming Gretchen is just going through something. 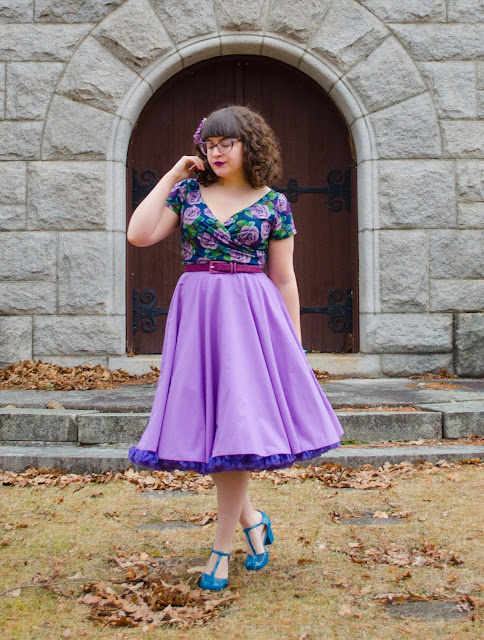 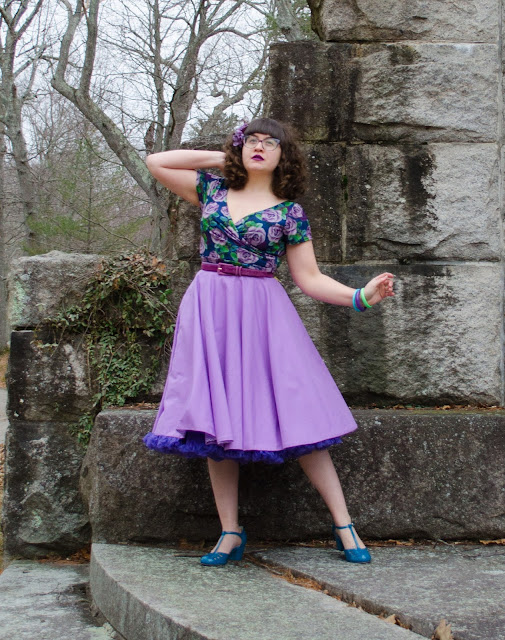 The entire story is just great. It's 50% witty and entertaining charm and 50% creepy horror story (but nothing too scary). I loved the first half of the book the most, especially the early chapters that dove into how the two girls met and where their bond originated. I loved all the 80s references and the easy way the story moved. It also had its moments where it made me laugh out loud and when a book can do that, you know it's good. 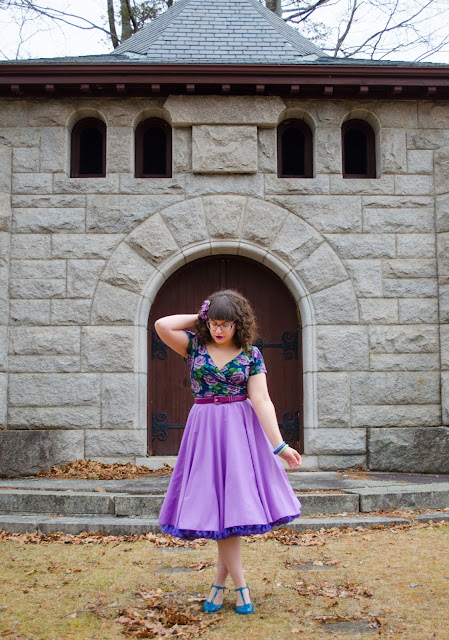 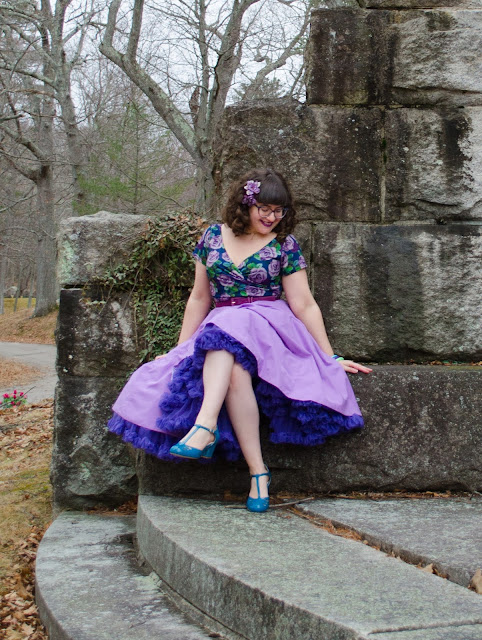 I tried to put together a colorful outfit to match the 80s-centric book cover. With the purple, green, and blue tones in my favorite Lady V London Elsie dress, I knew I had to include it. Instead of sharing just the dress as is (which I shared back in the fall while in Paris), I decided to wear it as a top and pulled a petticoat and my Julie Mollo retroversible skirt on over it. Voila! I opted for the teal Robbie's from BAIT Footwear to get a bit more of the blue tones out of the dress as well. 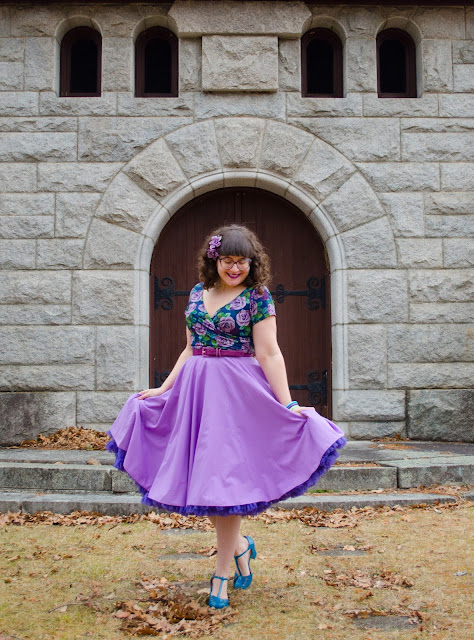