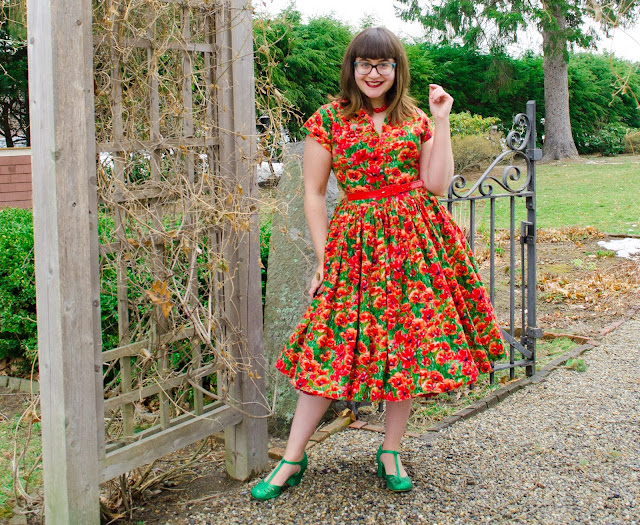 I know what you're thinking - didn't she swear off buying new dresses just a couple months ago? 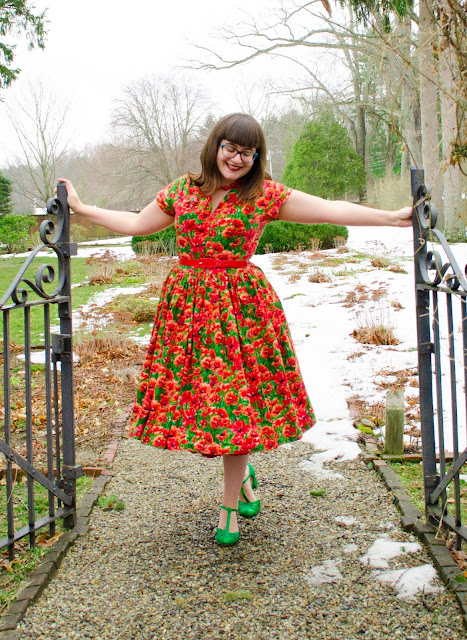 Yes, I definitely did. And I am still sticking to that mission. I know, you see me posing in a new Bernie Dexter Kelly dress and think I am insane, don't you? 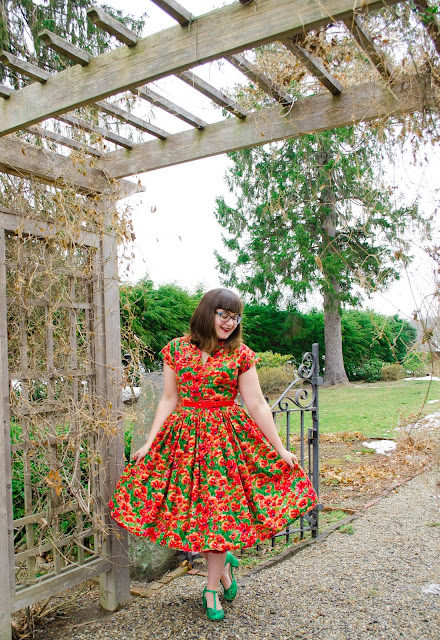 Here's the deal - I sold a dress to get a dress. I have had a few Bernie dresses up for sale recently, either ones that don't fit me right anymore or ones I simply don't reach for. They've been kind of sitting ducks, to be honest, so when one sold a couple weeks back while I was on the road, it was a pleasant surprise. 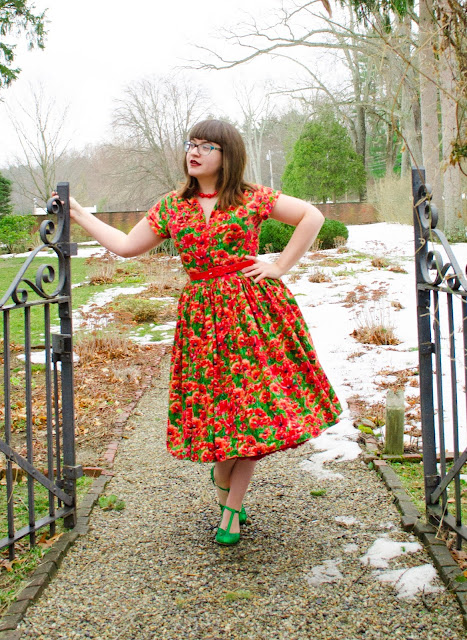 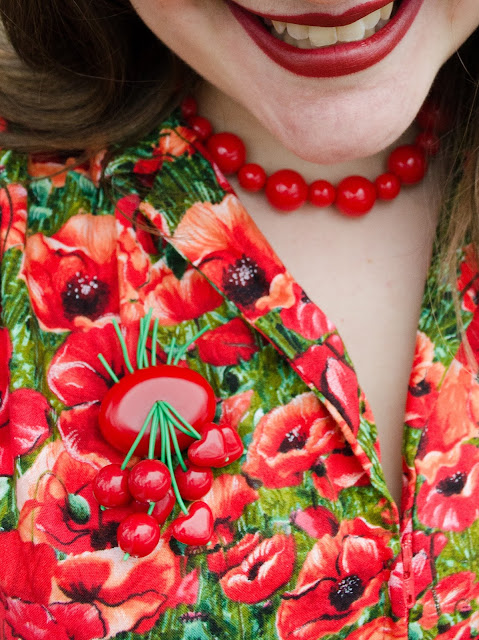 Combined with some funds I had in my PayPal from a previous sale, I immediately hopped on over to Bernie Dexter's site and ordered this Kelly covered in beautifully Spring poppies. Because I have this print in a different style but never wear it due to some ill-fitting straps. 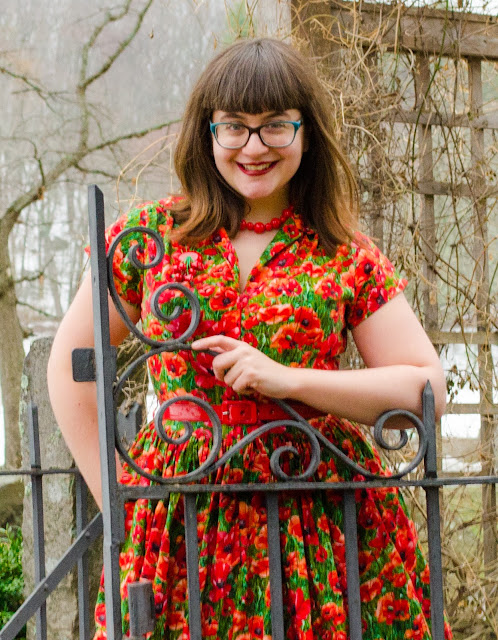 By the time I arrived home after my 12 day journey (Boston -> Las Vegas -> Seattle -> Boston), this beauty was waiting for me. And man, it was such a reward after quite the drama I suffered trying to get home. 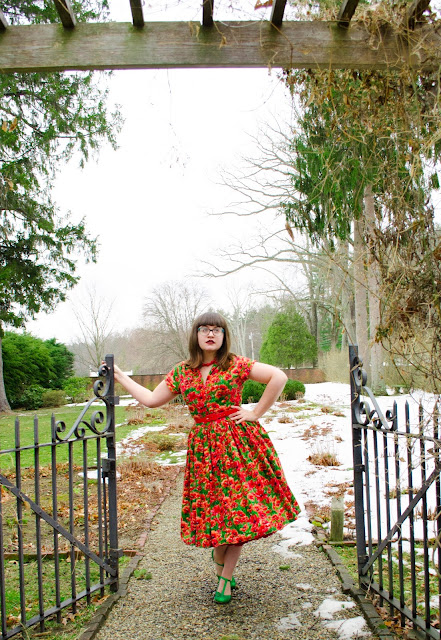 I have been lucky in the past and in all my trips never missed a flight or had major delays flying to and fro. This time, however, I wasn't so lucky! My flight home from Seattle at 7:30pm boarded without issue but then we stopped on the way to the runway...and didn't budge for nearly 20 minutes. The pilot then announced because we were being prevented from landing in San Francisco due to weather (where I had a red eye connection that would take me to Boston at 10:30pm), we were going back to the gate and de-boarding. WHAT!? 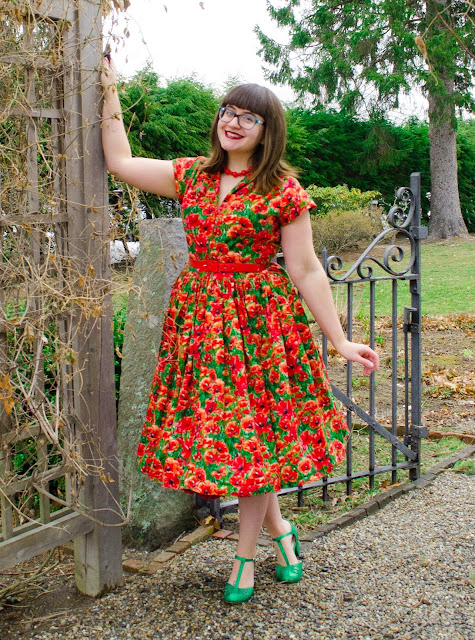 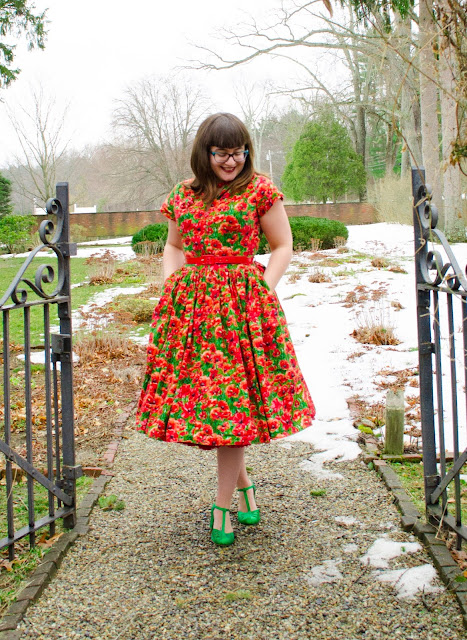 Well, we got to the gate just in time to be approved to take off and land in San Fran. UGH! So no one left the plane and we started over. When I say started over, I mean started over. We even got to sit through the cheesy safety video all over again! 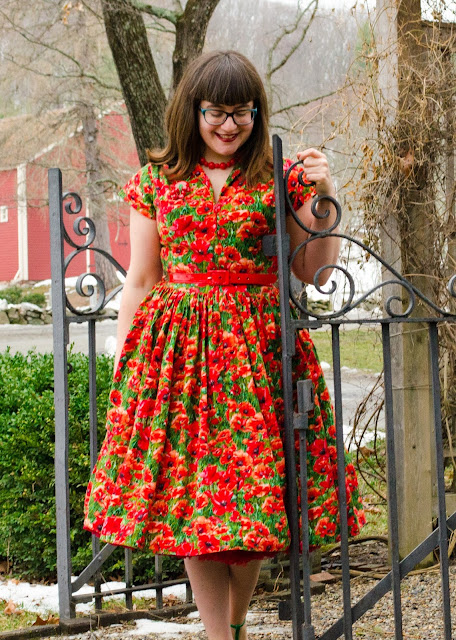 So we take off - an hour later than we were supposed to! I knew it right then - I was going to miss my connection in San Fran. The pilot and flight attendants assured us that if we couldn't land due to weather, the flights in San Fran would all be delayed too. 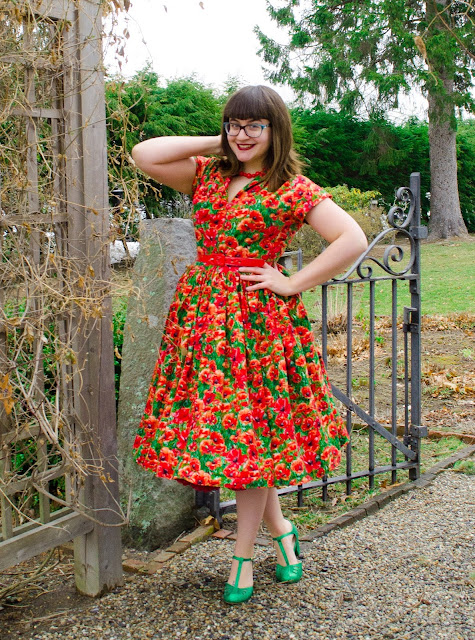 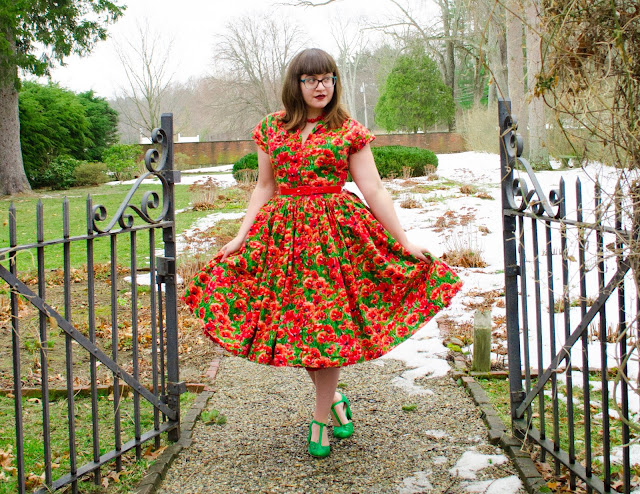 The airline app was actually useful - already putting me on a different flight after knowing we were delayed getting to San Fran. The problem? The new flight took off at 11:15pm and we were just finally landing at 11:10pm. 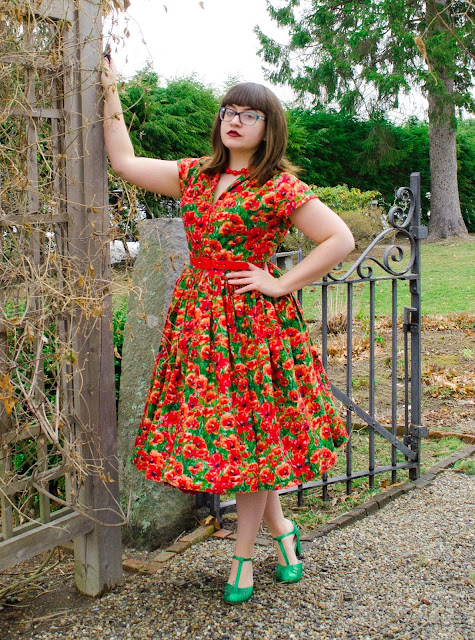 Well, we get to the gate finally, and we are all allowed off. I get to the service desk (along with more than half of the plane) and while I am in line, a service rep is all "because you were delayed from weather, we don't offer hotel rooms but we have plenty of snacks, water, and blankets here..."

Wait. BLANKETS? If they're offering blankets, does that mean there aren't any other flights going out tonight? NOOO! I just wanted to be home! I had been on the road since the 12th. I was ready to get home on the 22nd. Just READY. 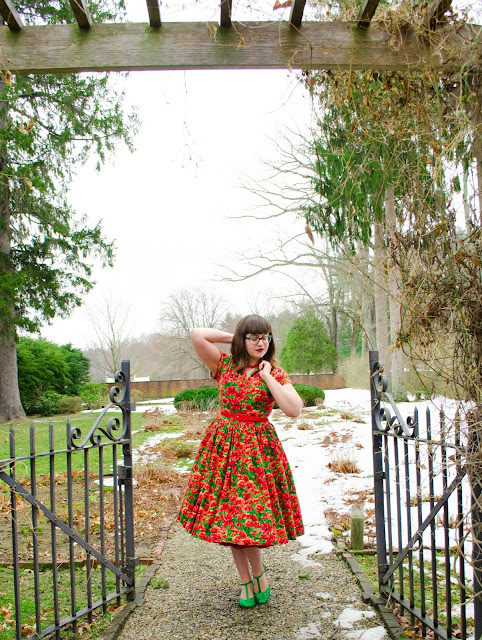 When I finally got to the front of the line, I had a guardian angel. I discovered the 11:15pm flight to Chicago that the app wanted to put me on was delayed an hour - I could make it! So Carmen, the best rep in the world, confirmed my seat and sent me on my way to the new gate. I'd fly to Chicago after midnight, arrive in Chicago around 6:30am Chicago time, then board another plane in Chicago at 7:30am to head to Boston, FINALLY arriving at 11am - 4 hours later than originally scheduled. 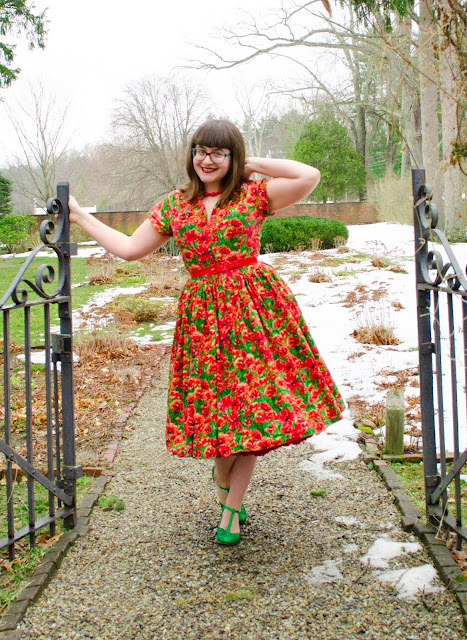 This. This is why I avoid red eye flights. They're just no good, no good all around. But at least I had this dress waiting for me upon my (albeit late) arrival.

By the way, did you know that I have a Facebook page? Because I so do! Stay up to date on my weekly posts as well as other fun things I share there by visiting and hitting "like." You're, like, one of the cool kids now ;)