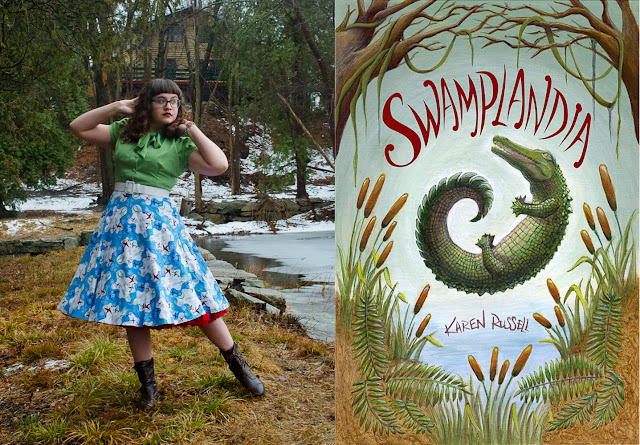 Picking Swamplandia! as our BBRBF Book Club read this month worked out well. With the cover consisting primarily of red and green, it's the perfect book to review a mere few days before the happiest day on the planet - Christmas! Noelle made the suggestion - was it intentional? We may never know... 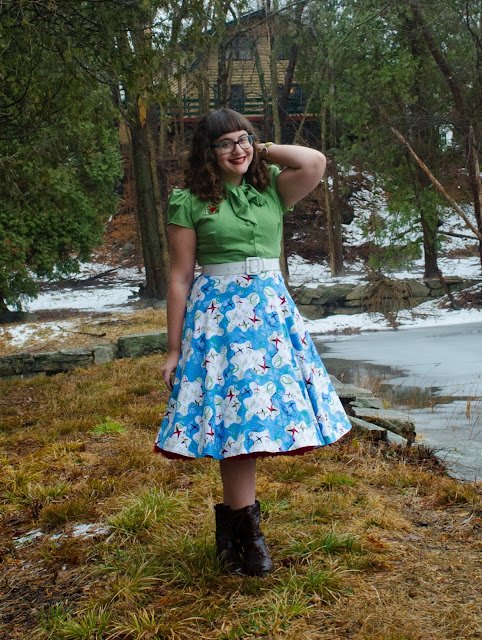 Before we dive into Swamplandia! by Karen Russell, first be sure to keep an eye on the other club members' blogs for their thoughts and inspired outfits: Helene from Circle Skirts and Petticoats, Kat from The Miss Information Blog, Kristina from Eyre Effect, and Noelle from The Classy Junk. 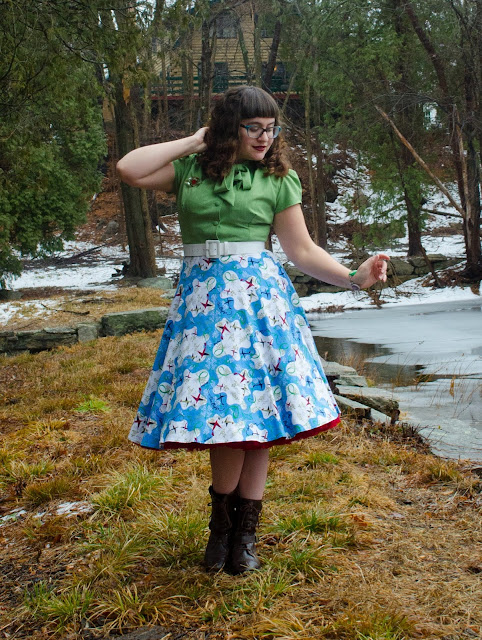 I got excited from the moment I read the synopsis of Swamplandia!. I mean - a family that owns and runs a theme park focusing on alligators? If this wasn't guaranteed to be a quirky tale, I don't know what could! And quirky is what I got, indeed! I loved reading about the Bigtree family and their alligator themed fair through the eyes of Ava. At the ripe age of 13, everything is so raw and confusing as she enters her teenage years but still remaining fairly innocent like the childhood she is freshly emerging from. 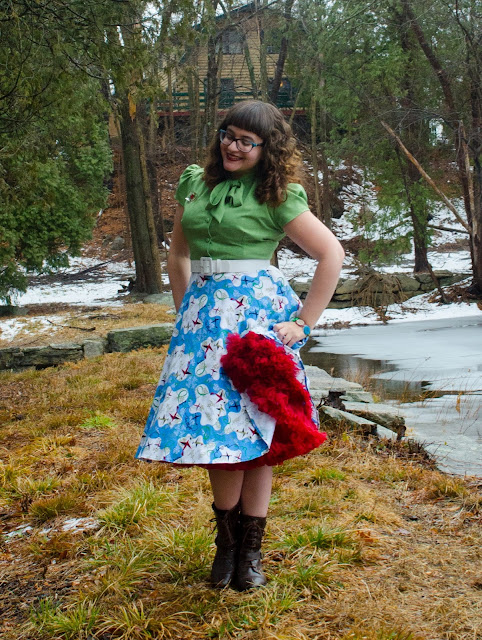 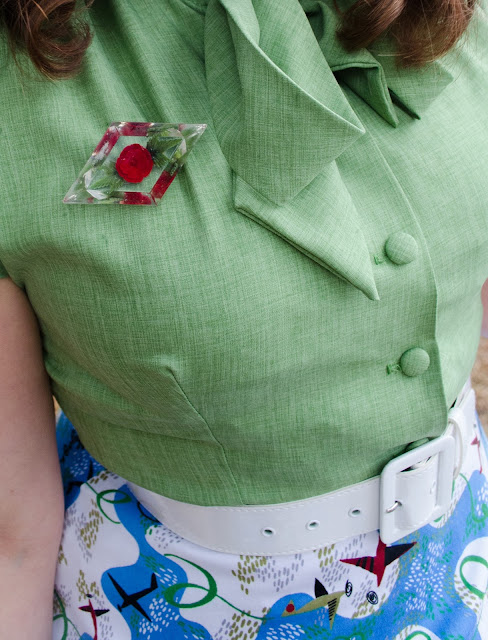 After reading all about Swamplandia!'s heyday and popularity, we learn about Ava's mother's cancer and passing. It's all downhill from there. Not only is the family struggling - Ava, her big sister Osceola, big brother Kiwi, and Dad, Chief Bigtree - but the park is as well. Ava's mother, Hilola, was the star of the park - swimming with the alligators daily - and with her passing, the fans and tourists start to fade away. 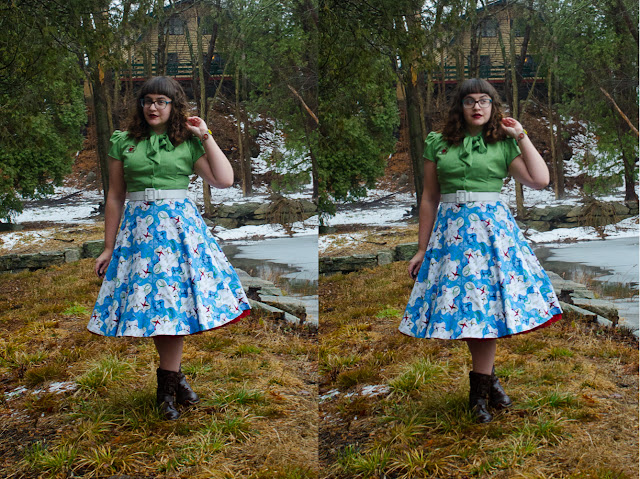 I loved Ava and I even loved Chief Bigtree. His behavior and struggles after Hilola's death were so honest and real and even a bit pathetic. He just can't function right without his better half, star of the park, and (ironically, since he is referred to as Chief) the family's real leader. At one point, he is so distracted, he eats a small orange whole, peel and all. At another, he cannot figure out how to iron a pair of pants. It's simple everyday activities that slow him down but they echo his loss for miles. I hated how it impacted his judgment and decisions, though, as he leaves his girls alone to go raise money for the park, seemingly without even a second thought or ounce of concern for their well being. 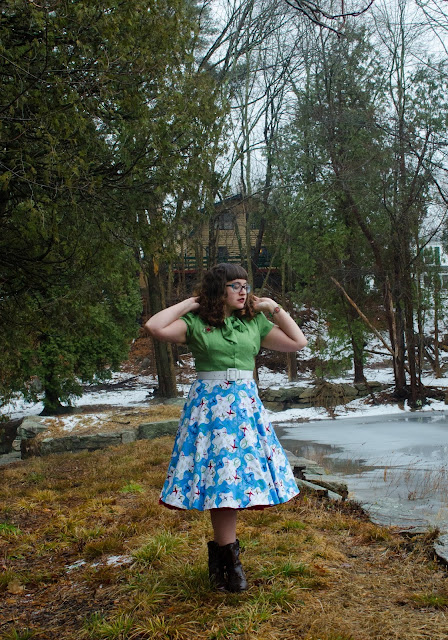 This is where the book got tough for me. Kiwi runs away prior to Chief's departure, sick of their lifestyle, and finds a job on the mainland to live a normal life, go to school and make some money to help pay the family's debt. Ossie is old enough to watch Ava but certainly not support her and take care of the two of them on this lonely and desolate swamp. Osceola is also convinced that she is in love with a ghost and eventually runs away to be with him in the Underworld. 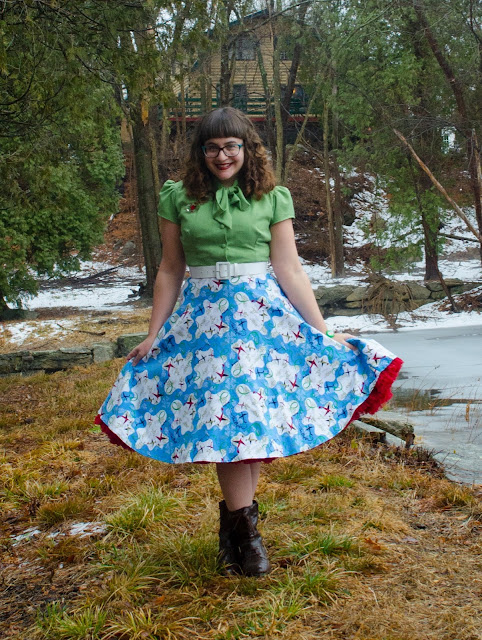 By doing this, Ava is left alone. HOW? WHY? WHHHYYY? She winds up trusting a strange man, that goes by Bird Man, that claims he provides a service to their father annually and trusts him enough to not only let him spend a night in their home, but let him take her in a boat to the Underworld to find her sister. It is an epic journey seen through Ava's naive eyes and, well, I knew what was coming. 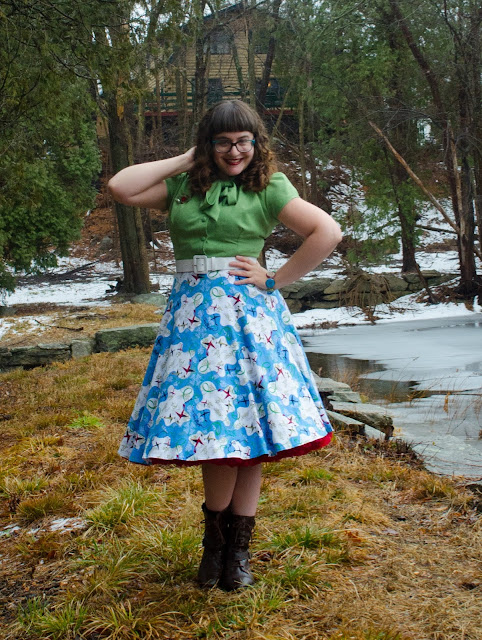 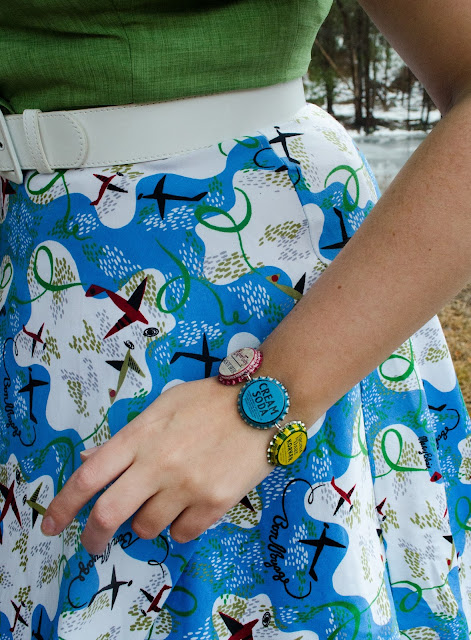 Essentially, there is no Underworld, Bird Man is not bringing Ava to find her sister, and everything goes downhill once they reach a part of the swamp Bird Man claims is the entrance to the Underworld. This Bird Man has been taking advantage of Ava's naivety and is essentially kidnapping her. Poor little Ava is devoted to him, believing he is taking care of her. He turns on her, eventually bringing her to shore and raping her. It's all so violent, inevitable, and sad. They spent days together only for it to end up this way. 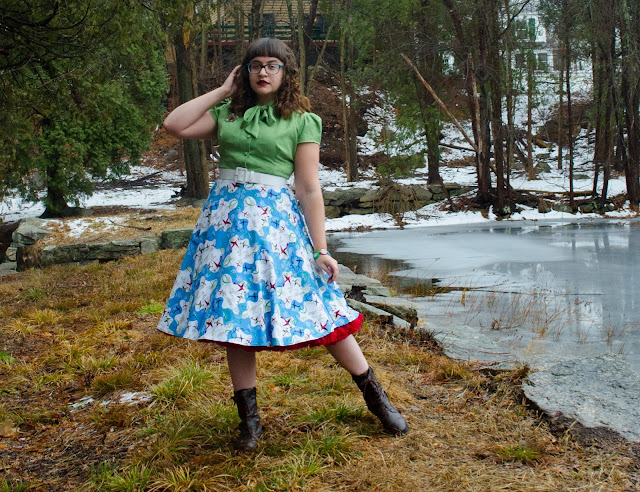 The book was a bit longer than it had to be and ended in a bit of a cliche way (Kiwi finds Ossie in a strange turn of events, Ava is found soon after, and they're all reunited in the end) but overall, it was a great read and viewing the world through Ava's eyes was the only way to experience Swamplandia! in its fullest. Her chapters were my favorite parts, though the most heartbreaking in the end. 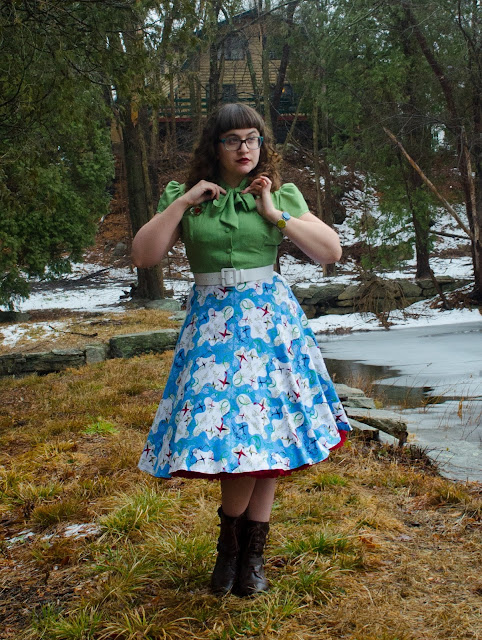 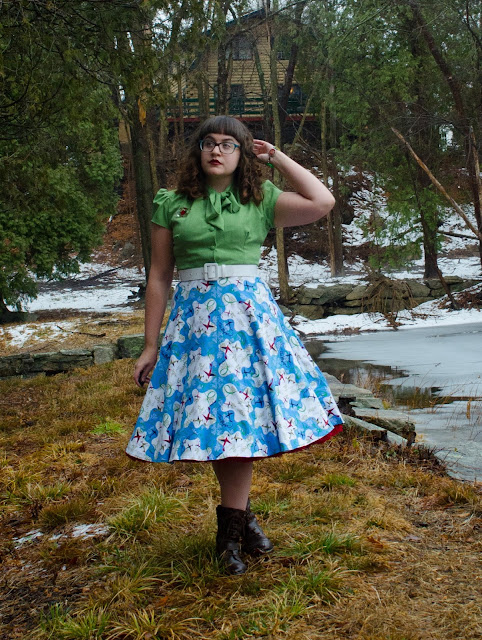 I decided to stick with the colors on the cover but also pay homage to Kiwi's dream of flying airplanes.  I turned my Pinup Girl Clothing Heidi dress into a skirt by simply wearing this green blouse over it (a trick I learned from Sammi at the Soubrette Brunette!) and rocked some lace up boots to get myself to this swamp-esque part of the lake near my house. 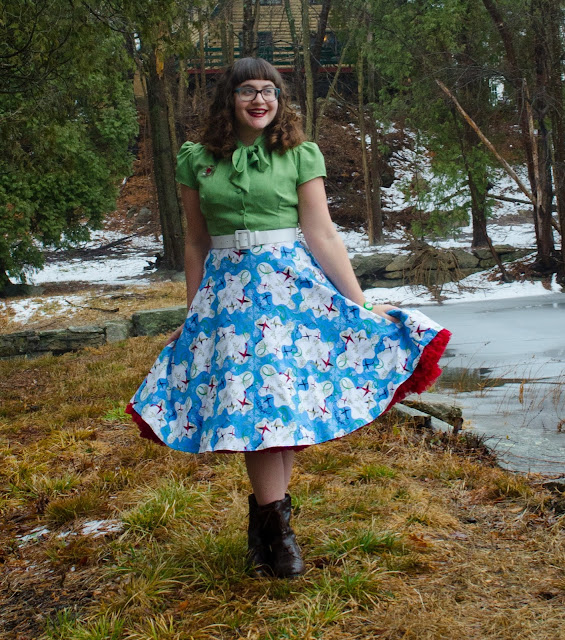 Since it was big brother Kiwi, flying an airplane, that found Ossie in the swamp/Underworld, it seemed fitting to feature airplanes in his honor. Though, I have a feeling Kiwi would not be happy with being pegged the hero... 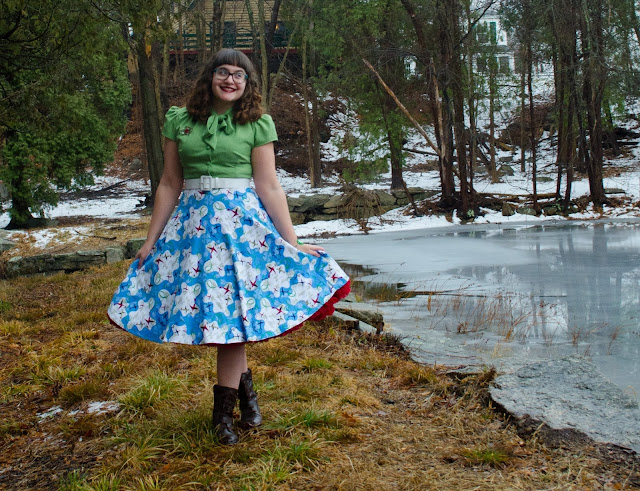 Next month we are diving into Stardust by Neil Gaiman - if you want to join us or have read it before, stay tuned for January's post and share your thoughts!
Posted by SaraLily at 10:00 AM