The BBRBF Book Club: We Are Pirates by Daniel Handler 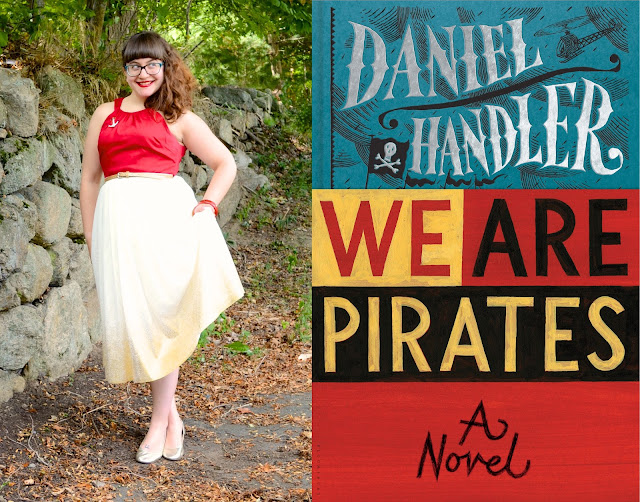 This is a story about a girl who becomes a pirate.

I am not kidding. 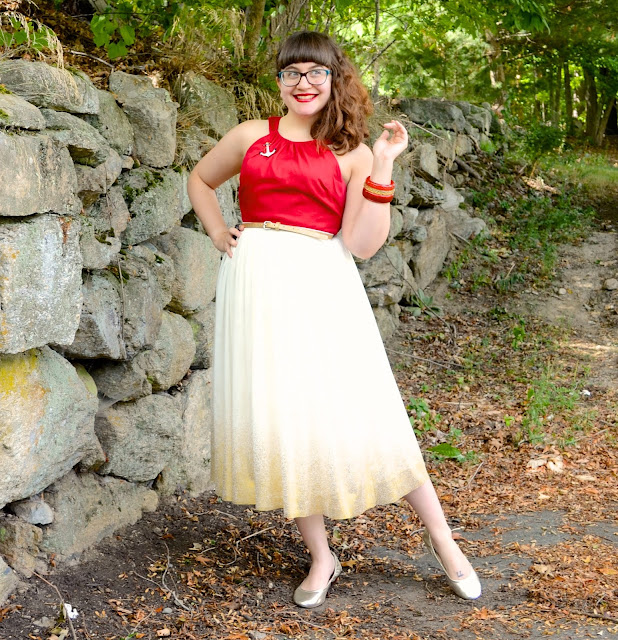 This month, the BBRBF Book Club read "We Are Pirates" by Daniel Handler. Make sure you keep an eye out on Kristina, Helene, Noelle, Kathrine, and Lyndsey's blogs to see their thoughts and inspired outfit! And if you read along and have thoughts to share, feel free to do so in my comments or theirs! This read has quite the colorful cover - I am excited to see what we all came up with! 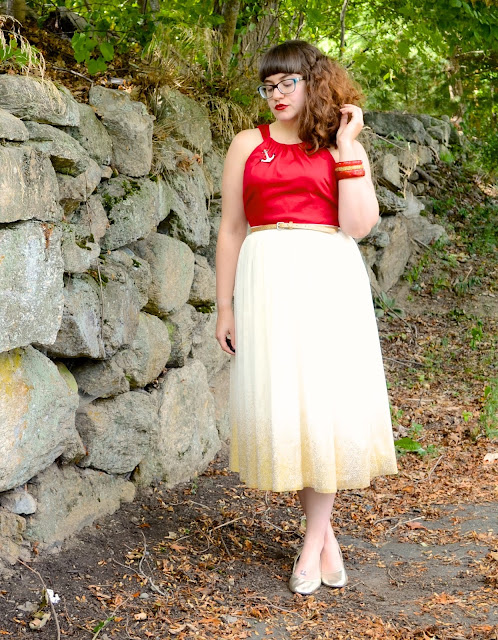 But back to the pirates... 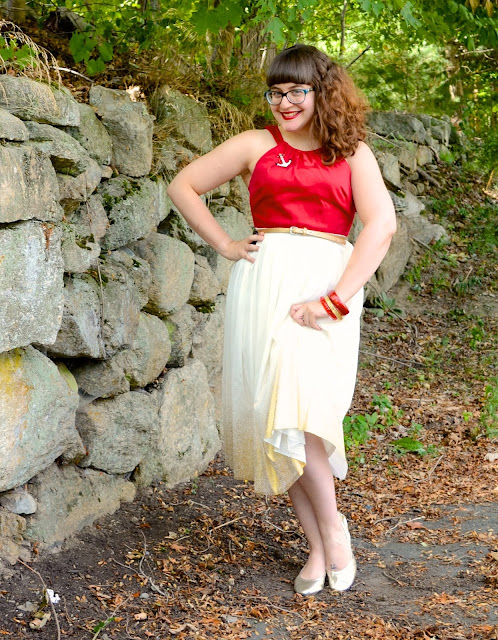 In Handler's "We Are Pirates," 14 year old Gwen steals a boat with a motley crew of friends to become pirates while her father, Phil, who runs his own production company, travels to a conference to hopefully land a show deal. 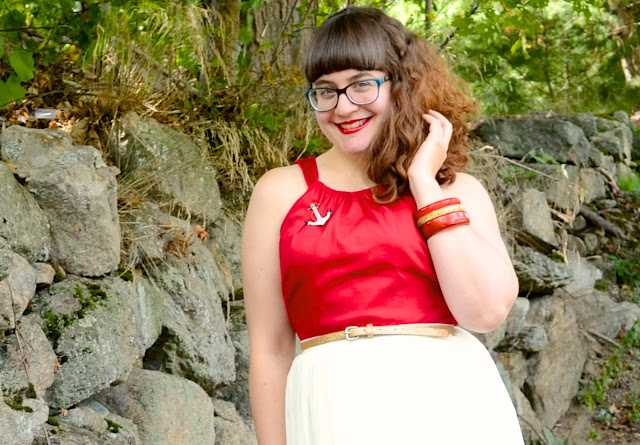 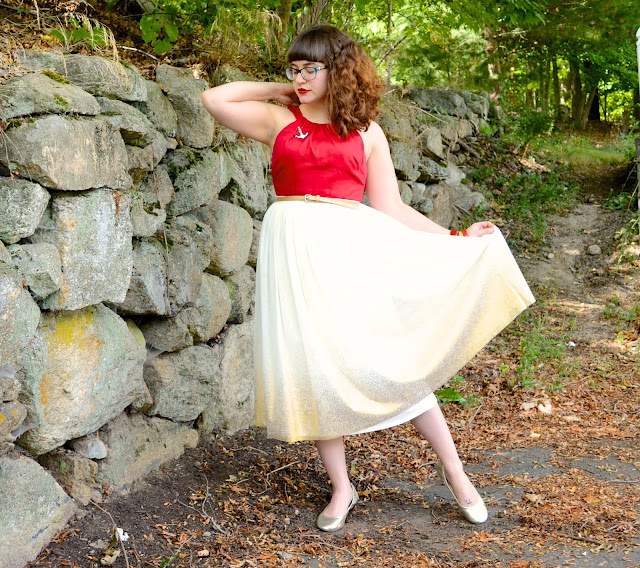 When I started this book, I didn't really believe there'd really be any actual pirates. Like literal pirating. I think I thought it was a cool title and an angsty coming of age story. 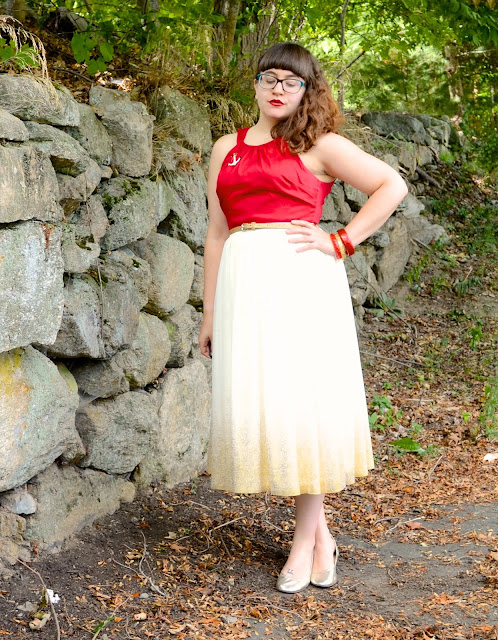 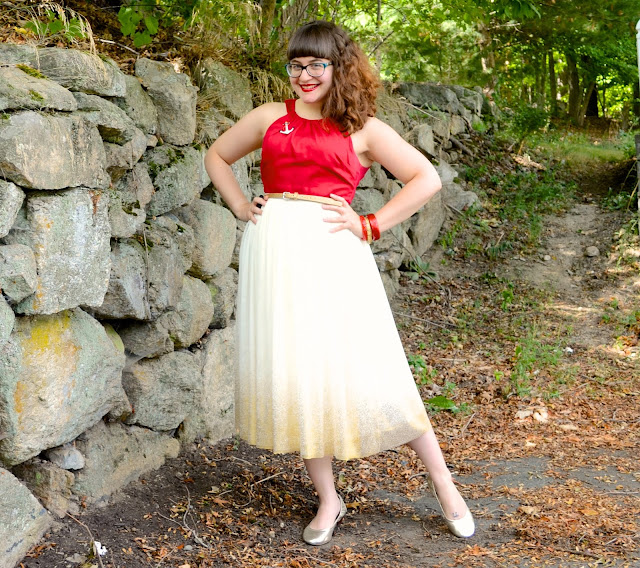 As Gwen ditched her everyday activities - she drops swimming completely and resorts to shoplifting to keep herself busy - and began her plans to become a pirate with her friend, Amber, and an old man they've been visiting at a rest home, Errol, I started to wonder if it would happen. I still kind of thought, "Nah, it won't ACTUALLY happen..." 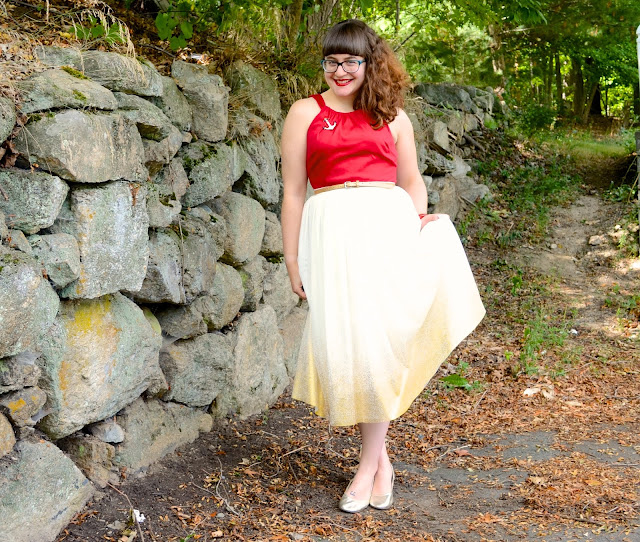 Then, suddenly, there they were - on a stolen boat with weapons, sailing out to sea. I went with it as I liked the characters and I appreciated Gwen's teenage struggles, but I had such mixed feelings with their actions from that point on. They actually do succeed in 1 pirate attack on a couple on their yacht and wind up killing both of them on board. 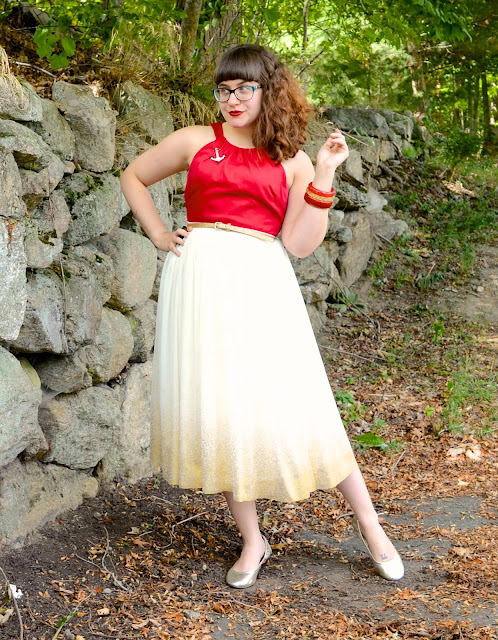 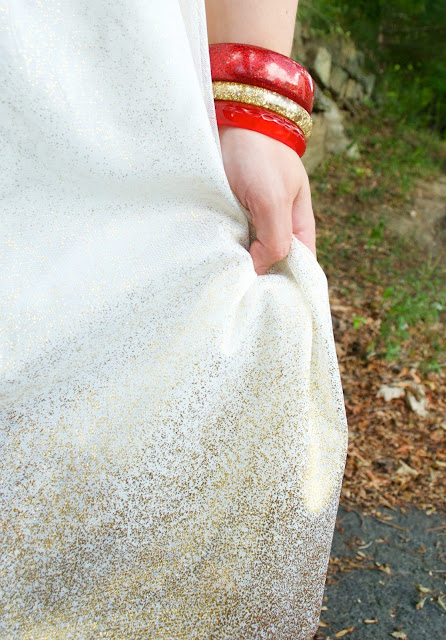 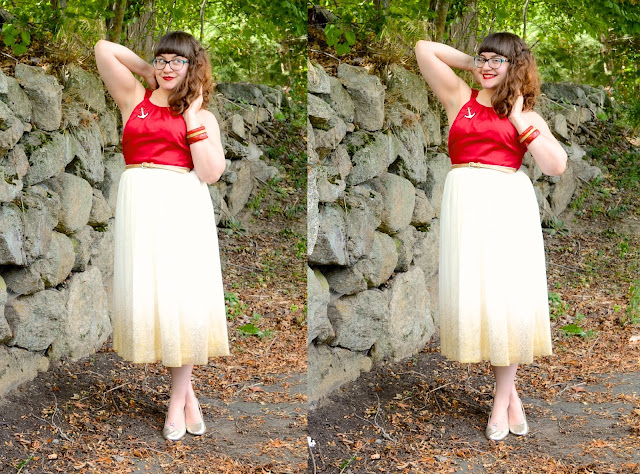 It was a bit brutal and I did not think these characters were capable of such evil and gruesome behavior. After that, it was hard to continue reading their story line. It almost became unbelievable and I wondered when they'd just get caught already. 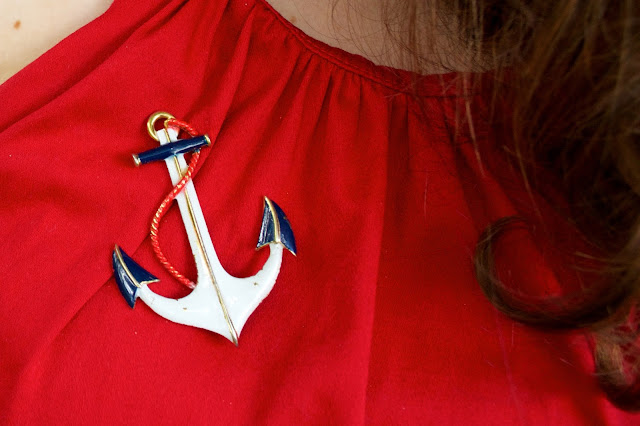 Piracy aside, I really enjoyed Gwen's father, Phil's story more. Throughout the book he is referred to as Phil Needle and I found that detail to be very fitting to his personality. He's a bit awkward and nerdy and definitely a character on his own. Him being referred to by his full name all the time is just perfect. He struggles to connect with his family, can't get a grasp on raising a teenager, and is desperate for an escape. His sudden decision to travel to a conference to try to score a deal on a show he was developing makes sense. His decision to bring his attractive and young assistant? Just stupid - we all know how that ends! 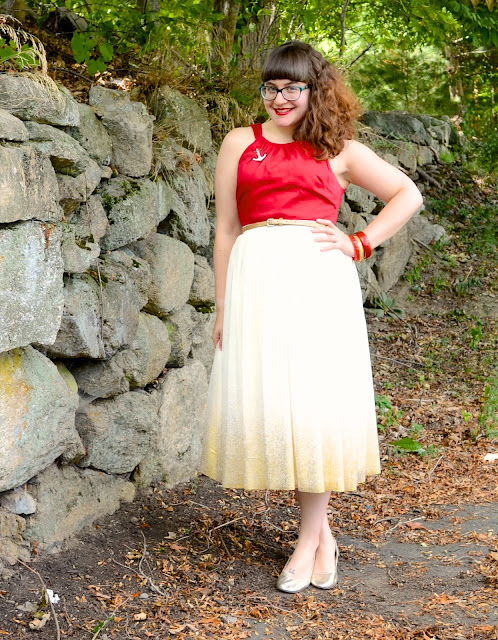 For my inspired outfit, I considered putting together a pirate themed look. CONSIDERED! I didn't want to come off too costume-y though so I switched gears and instead put something together that alludes to the cover with a few hints of a pirate mixed in - because what do pirates love more than gold? Nothing! Also, side note, I am just going to wear this Harley top once a week because it apparently goes with EVERYTHING I own. K? 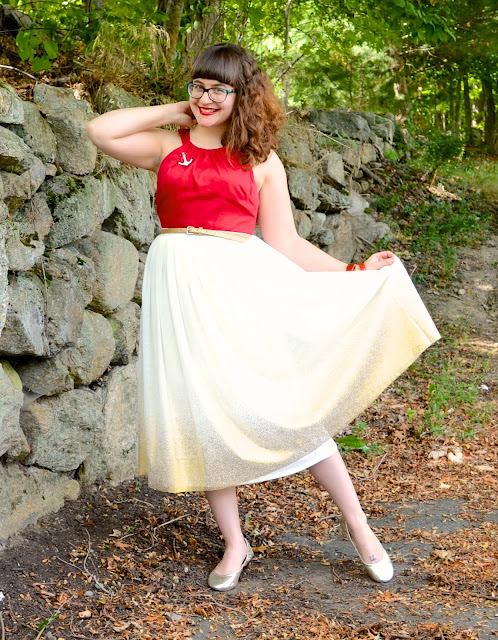 I really can't decide if I liked this book or not. The gals in the club were excited to see what it was about knowing this author is to thank for Lemony Snickett. Despite the semi-poor reviews, we chose it for September out of curiosity - which I think fits the theme of this book! Curious, all around...
Posted by SaraLily at 10:00 AM