What's Sara Reading? I'm Glad About You by Theresa Rebeck 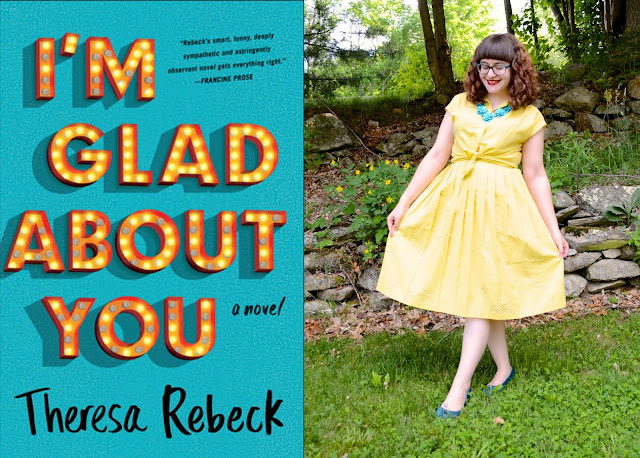 "I'm Glad About You" is about a couple's lives post-breakup.  Allison and Kyle were high school sweethearts that continued their relationship for 6 rocky years. The story is told from both of their point of views as they make their way down their different paths of life: Allison is in NYC trying to make it as an actress while Kyle is a pediatrician and married back home in Cincinnati. They struggle with their past decisions as their destinies play out before them - it's truly a story that echoes with "what could have been?" as the two protagonists struggle with their current lives. 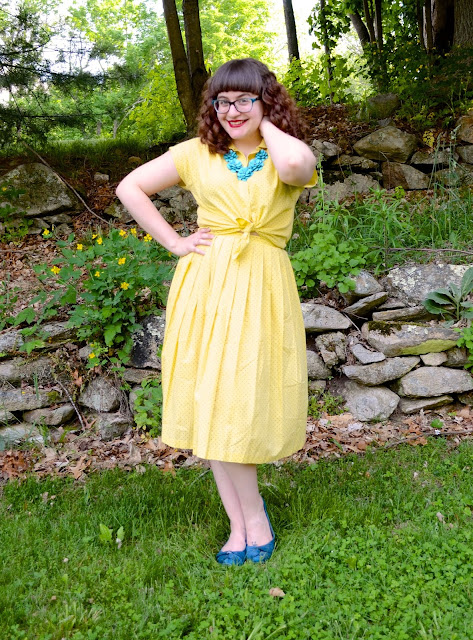 I enjoyed getting the full story from different angles. With the changing POV, it allowed me to get to know both Allison and Kyle more than I would have if it were told from only one of their POVs. I like getting both sides of the story - there's less of a bias. 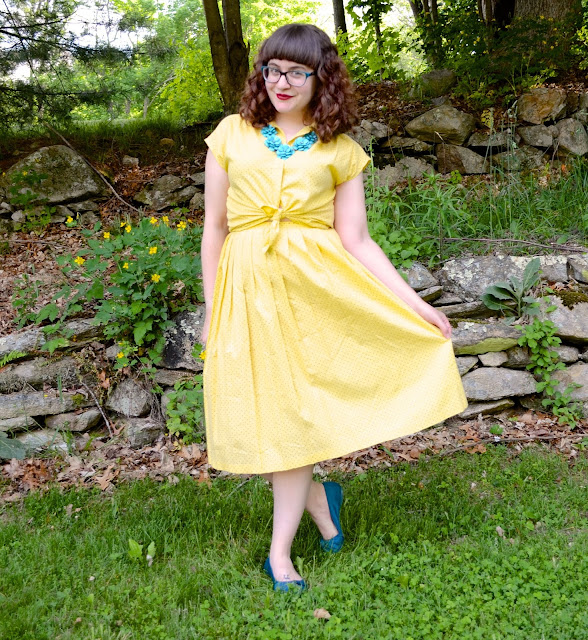 Alison's big family is larger than life now that there are nieces and nephews running about (she is one of 8 siblings!) but the scenes with her now-adult siblings are so relate-able and so real to me. There's a scene with her sister, Lianne. on Christmas that made me shiver it was so true to life for me. 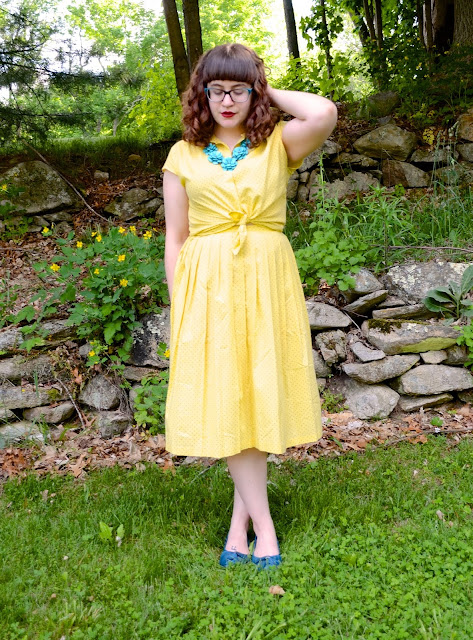 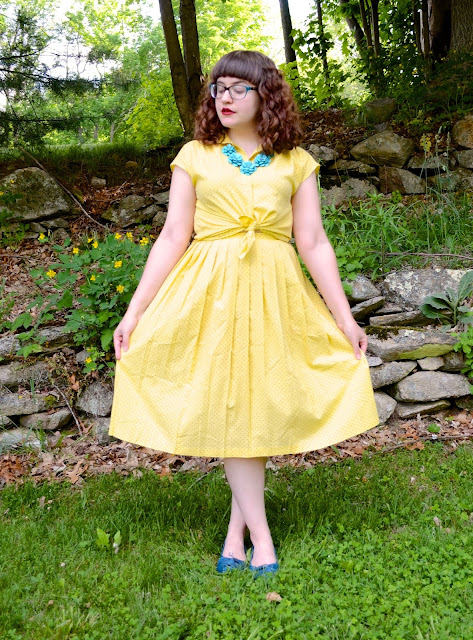 Alison wanted to use one of the cars to attend a party that evening and even though it wasn't needed until 8pm, her sister made a big deal about the arrangements and what car she would use for nothing - because what if they needed the cars to take the kids somewhere? They go round and round about it pointlessly (each slowly losing their nerve with each exchange) until someone interrupts to point our that by the time Alison needs the car, the kids would all be getting ready for bed and that the conversation was moot. In the end, her sister quickly blurts out something about "well you didn't tell us ahead of time. Some notice would have just been nice" and you know it's all her way of trying to seem like the innocent one in the exchange. 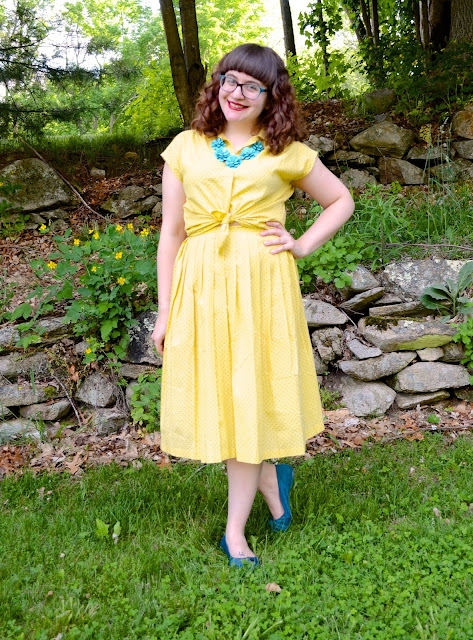 MAN, it's like someone transcribed a scene in my house when I was growing up! 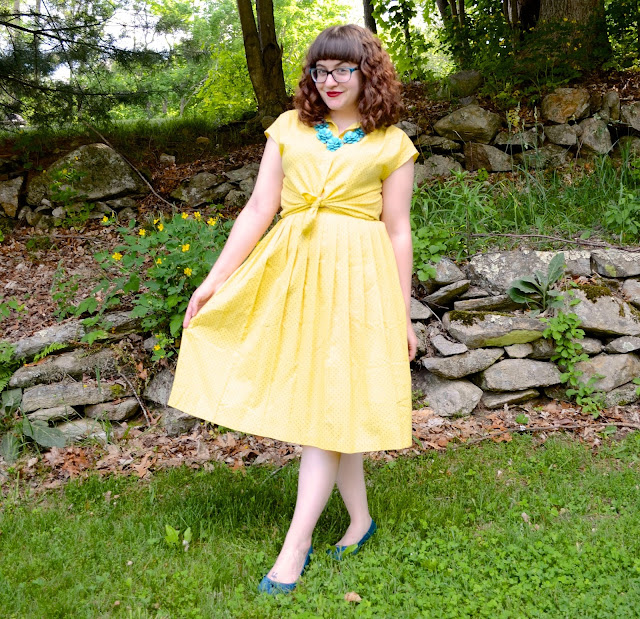 I think that's just how families can be with each other. I only have two sisters (thankfully not 7!) but we often had pointless roundabout conversations like this with each other or our parents when it came to last minute requests or changes. Someone would make it difficult just for the principle of the matter - I am so guilty of it myself! I still do this with Cody and it drives him absolutely nuts! 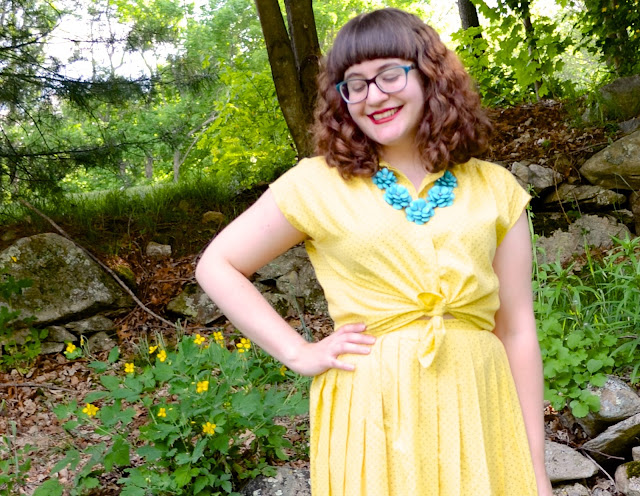 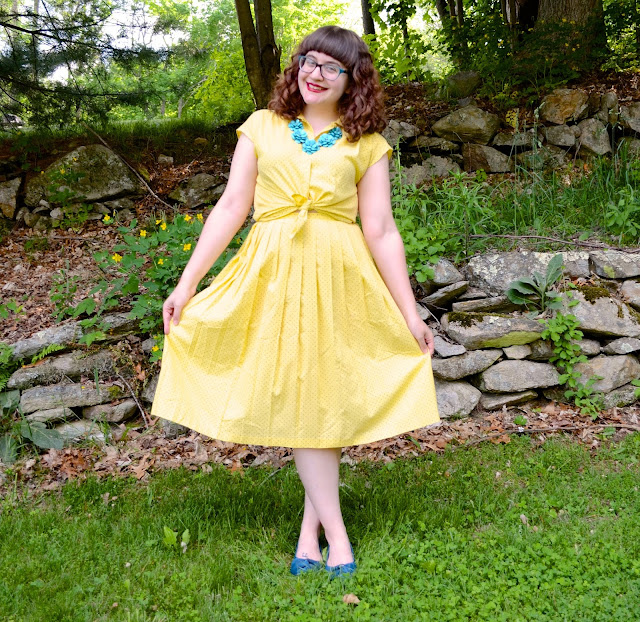 I really appreciated the moments in the book that included Alison's family. I feel they were written very well and in a very honest and true-to-life way. In fact, the parts where she is back home were my favorite parts of the book. 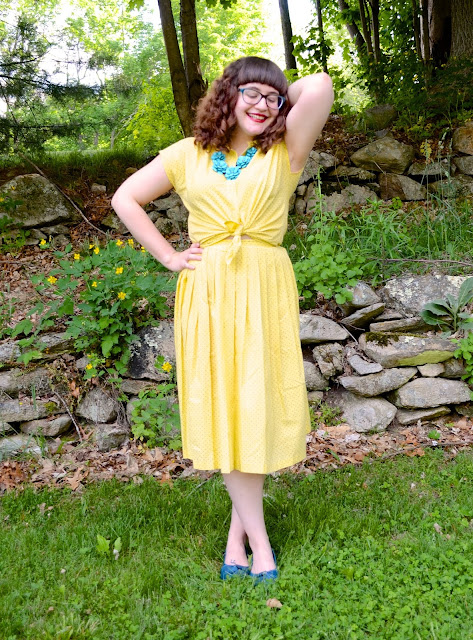 One thing that annoyed me about Alison's story line was how cliche she continued to become the more successful she became - which might have been the point, but it still pushed my buttons. I'm all for following the life of a struggling actress and watching her change over time as fame pushes her to be a certain way, but when she goes as far as sleeping with a famous movie director, I start to roll my eyes. UGH, Theresa Rebeck, WHY did you have to make her do THAT? It's so cliche and so stupid! I sort of had higher expectations for Alison and didn't think she would stoop to that level. UGH! I lost a ton of respect for the character when it happened. 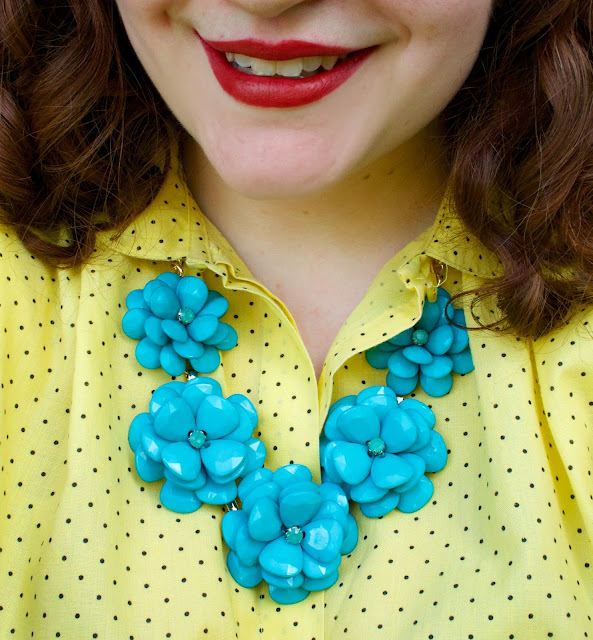 I knew yellow and teal would be the way to go for this review and when I brought this vintage set home from Brimfield Show last month, I knew it would be perfect for this post. And look! If you recognized the necklace, that's because it appeared initially in last week's Tatyana Rainy Day Skirt post. I bought it for this post specifically to add my pop of teal and I am starting to think I may get a lot of use out of this piece! It seems to go with so much in my closet! 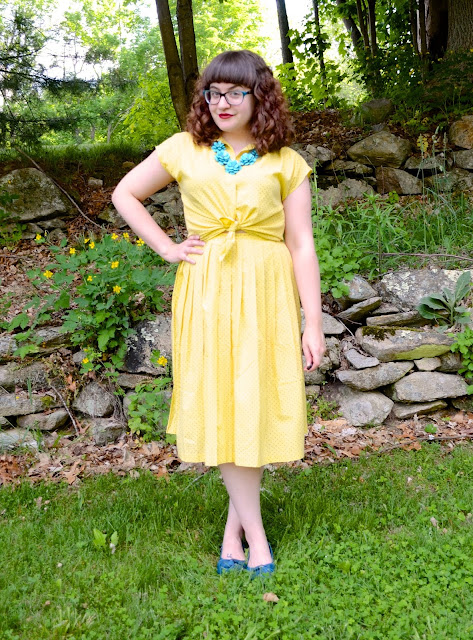 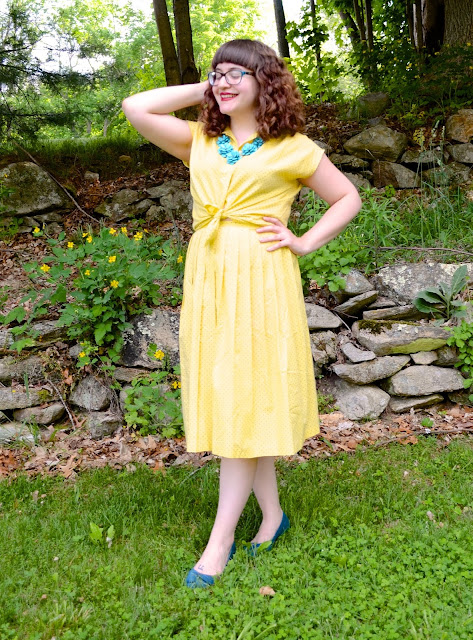 Overall, I liked this read. While respect was lost for Alison about mid-way through, I think it ended the only way it could - with little resolution. Since there was definitely not a focused conflict in the book - well, you could argue Alison and Kyle's entire life paths were the conflicts - it seemed fitting that the book ended in quite a disheartening way - with Alison and Kyle finding themselves in the same place at the same time once again (this time for a sad reason) and as usual, not knowing what to say and how to say what they really mean. 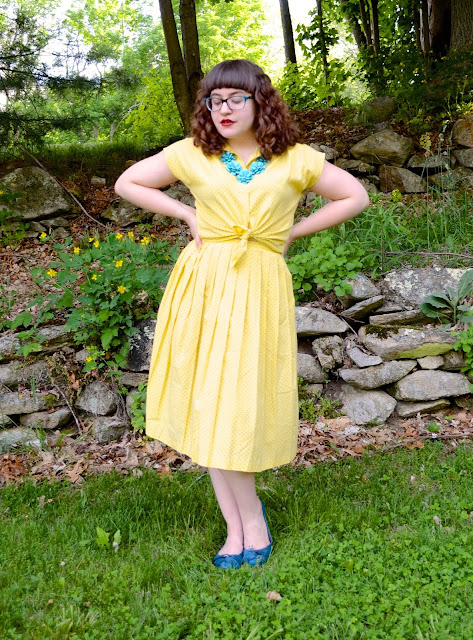