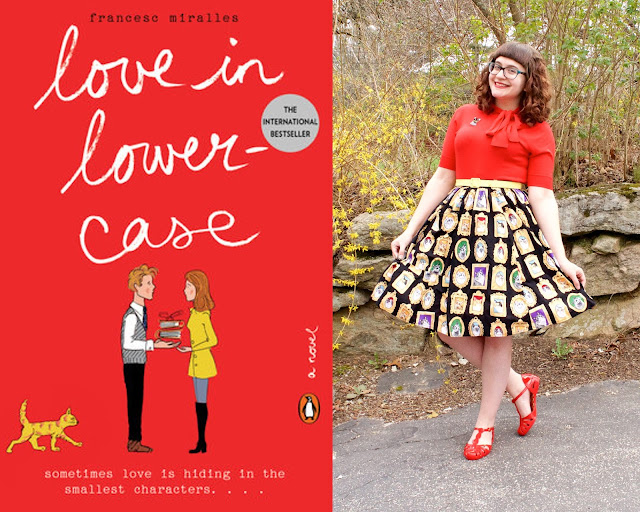 I loved and hated "Love in Lowercase" by Francesc Miralles. I'll admit it. I did.

What I loved about it: the title, Mishima the cat, Samuel's nerdiness and total acceptance and satisfaciton of his solitude, and the theme of the connection of things or the mysterious way things lead to the next. 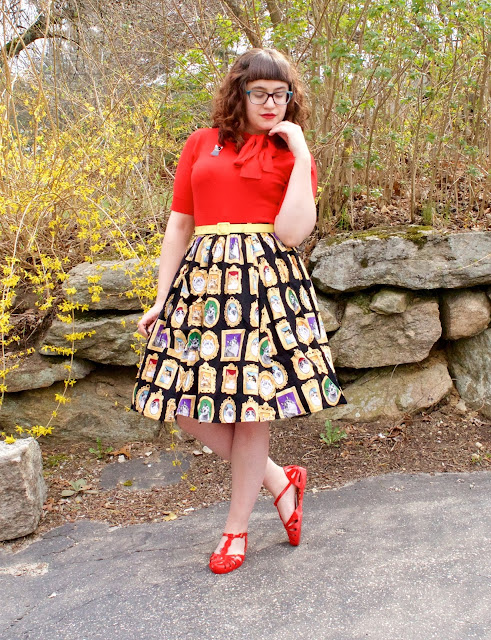 What I hated about it: the seemingly non-exisitant connection between the protagonist and leading lady, the constant contradictions throughout the book, the lack of any kind of climax, and the disappointing end. 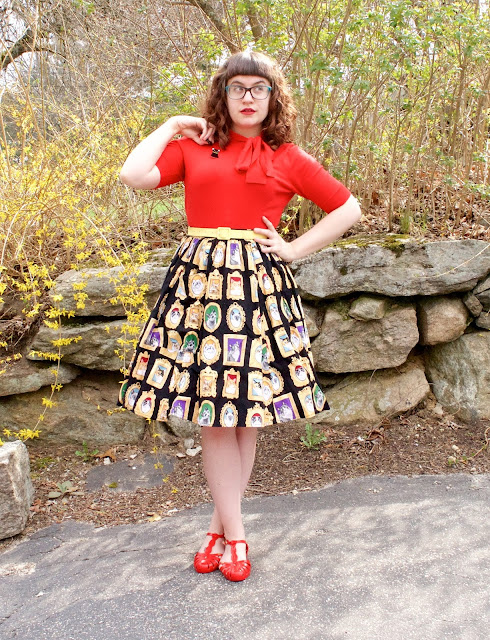 Now, you might read the above and think I hated it completely. I didn't, I promise. I enjoyed it but at the same time, was bothered by a lot of it. 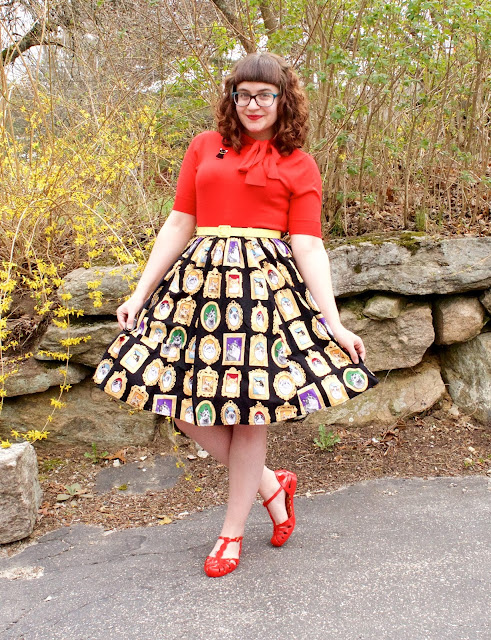 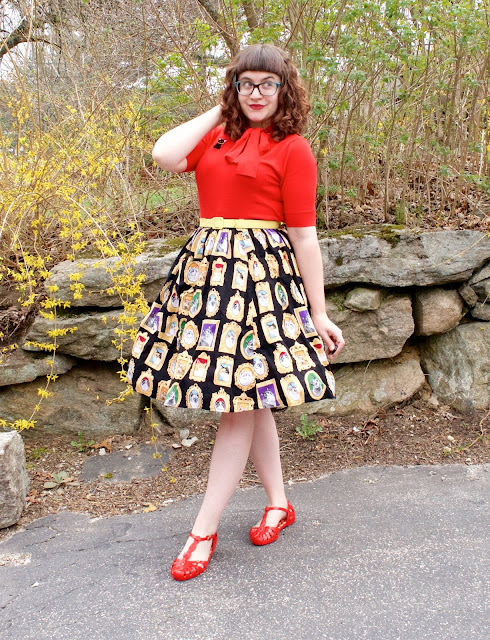 Before I dive it, this outfit was kind of obvious for this story: a little bit of red, a little bit of yellow, and a whole lot of cats! Only my Bea & Dot cat skirt was gonna work for this post - in honor of Mishima, of course. 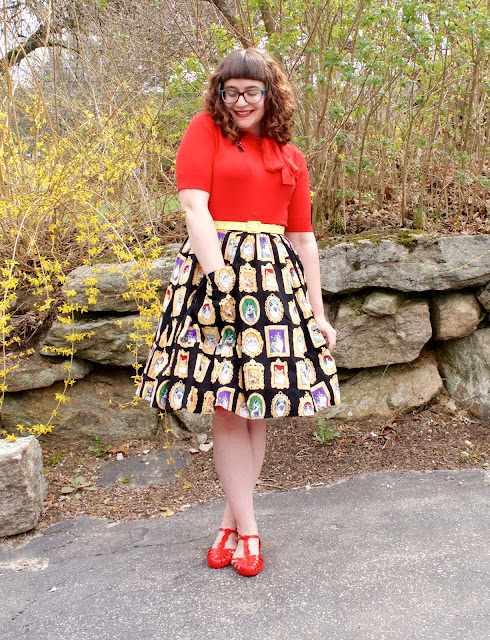 The core of this story is how everything we do is connected and each action we take leads to the next in very specific ways, etc. Samuel is a single professor who opens his door to a stray cat. He lets him in, believably temporarily, and attempts to find its owner. Though he makes an effort to do so, he doesn't try too hard to get rid of the cat and winds up getting a litter box and naming it Mishima. 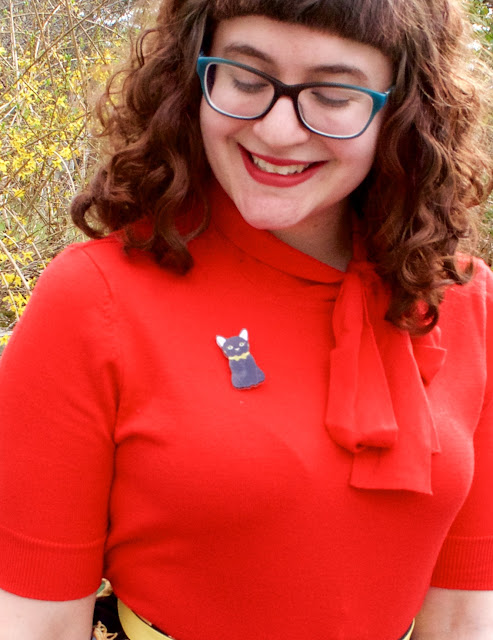 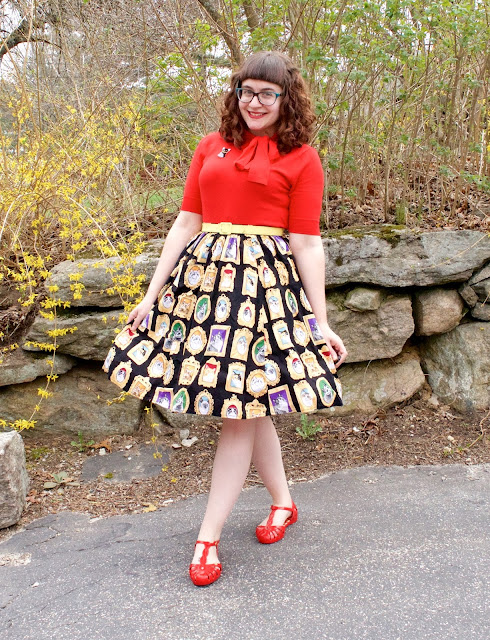 Mishima definitely turns Samuel's life upside down but it is because of the cat that Samuel befriends his upstairs neighbor, Titus, and so much more. 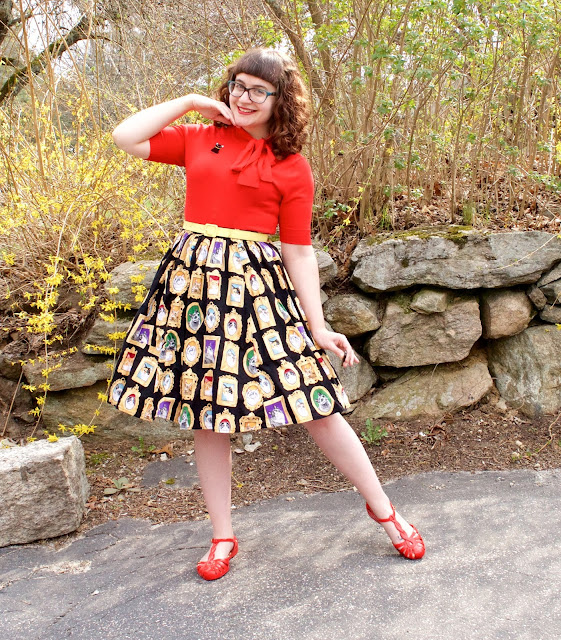 While I love a story that dives into mysterious connections, this book had a few too many. At the center, Samuel stumbles upon Gabriela, a girl he knew back when they were young. Believing it is fate, he proceeds to find her. I honestly didn't feel a thing between the two of them from the start. I don't think I am supposed to. They have a rocky start and for the 3 dates they have, it felt so forced, as though Gabriella was just seeing him to avoid saying no. 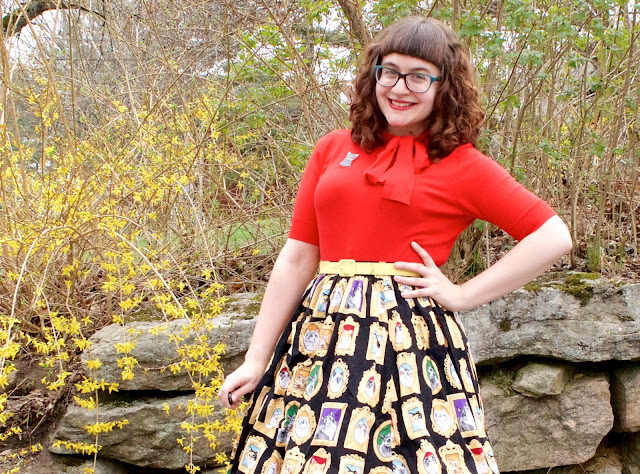 At the same time, Samuel definitely shared something cute with the vet he takes his new feline friend to, yet that simmers to nothing whenever Gabriella is in the picture. It bothered me - why introduce another potential love interest if he was just going to chase after Gabriella throughout the book? Especially since he seemed to connect with the vet much more than he did with Gabriella. 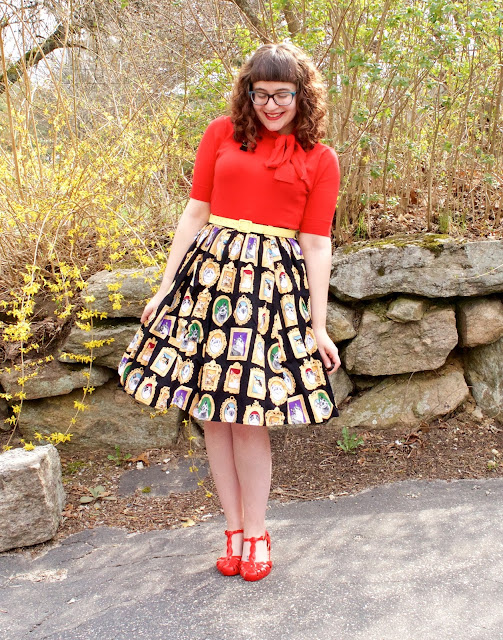 The biggest issue? The way the book contradicted itself. One example is how Samuel, as the narrator, admits that he and Gabriella had only been on 3 short dates and barely knew each other, yet shortly after is declaring how he loves her and cannot be just her friend. 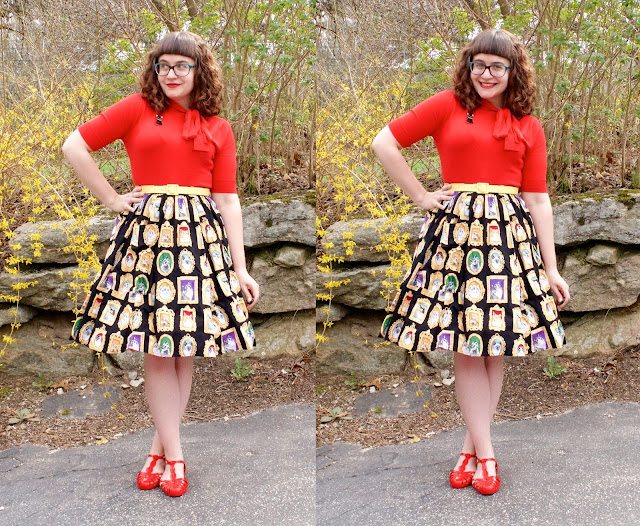 Woah woah woah...love? He loves her? After 3 dates? When they barely knew each other? Huh?

That aside, I loved Samuel's oblivion and naivety. He was such a dopey nerdy bachelor who kept the same routine each day - it was amusing reading the tale of how it all got thrown out the window - all because of 1 stray cat. 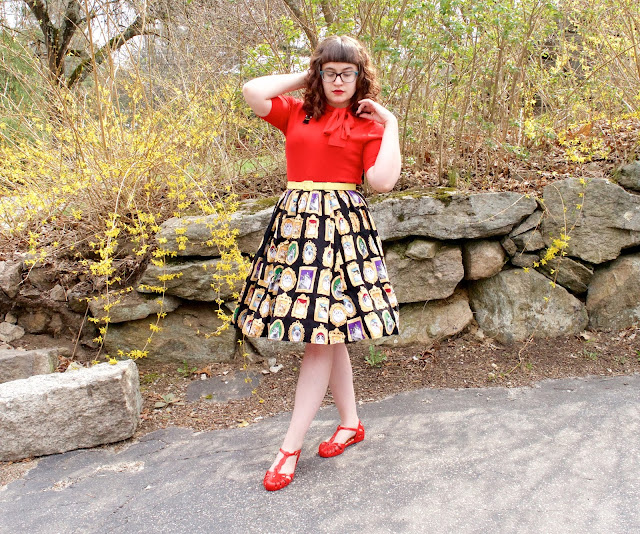 "For the first time I realized that the most important indicator of our value in this world is the good we do unto others."
Posted by SaraLily at 10:00 AM