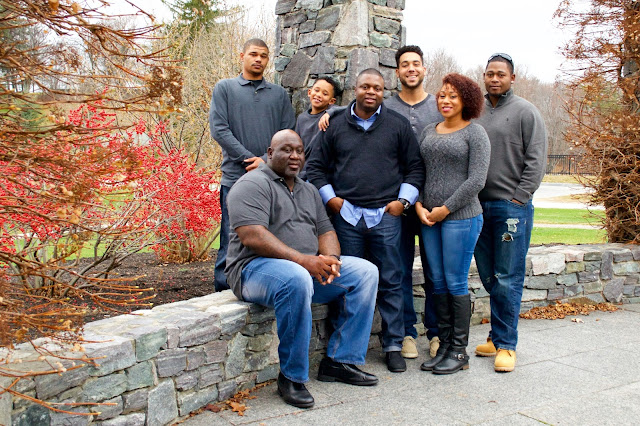 A few weeks before Christmas (and in-between my trip to Seattle and Omaha), I met up with Courtney, her dad, and her 5 brothers to take some family photos in a local park. Courtney has been a super duper close friend of my sister, Emma, for ages. She's been at her side for so long, in fact, that she is pretty much an adopted 4th sister and tends to make appearances at our family gatherings.

Needless to say, I was more than happy to capture some portraits for the holidays. 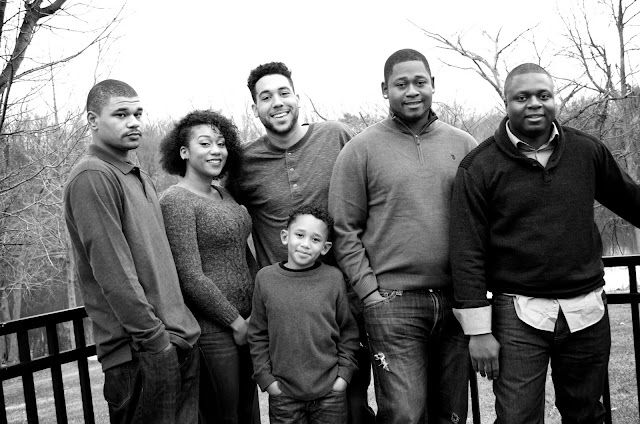 We met up on a cloudy but pretty warm (for New England in December anyway!) Sunday afternoon and took advantage of the multiple photogenic spots in Green Hill Park. 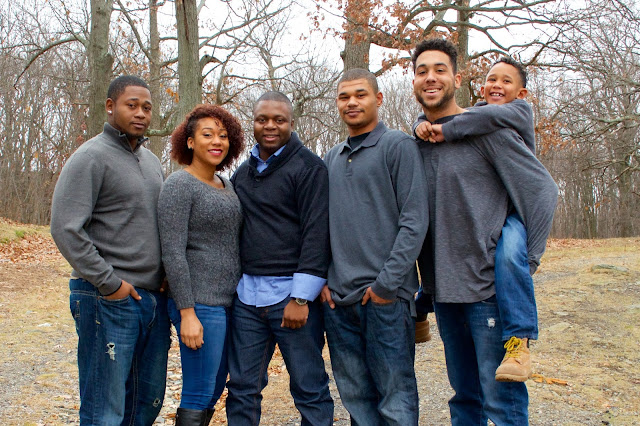 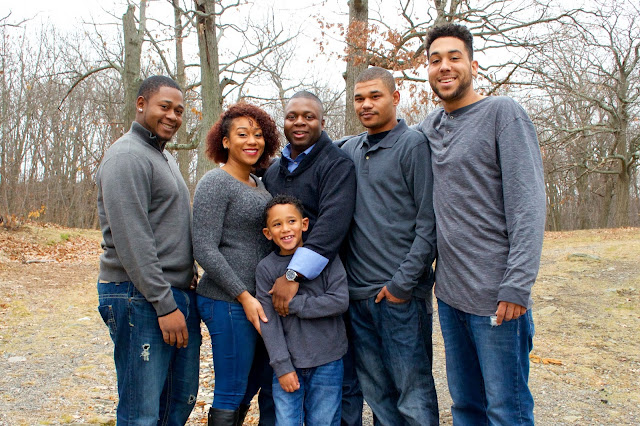 As you can imagine, trying to get 5 boys to play nice and cooperate for me was a challenge - one I took happily. They were just a bunch of goofs - joking around, giving each other a hard time, and giving ME a hard time. Everything I said triggered a new joke followed by (seemingly) endless teasing. 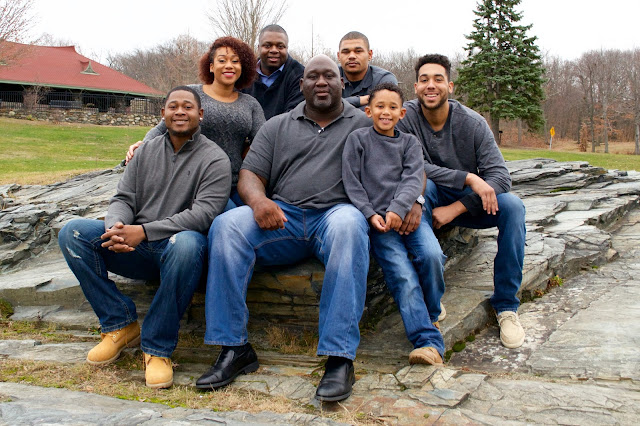 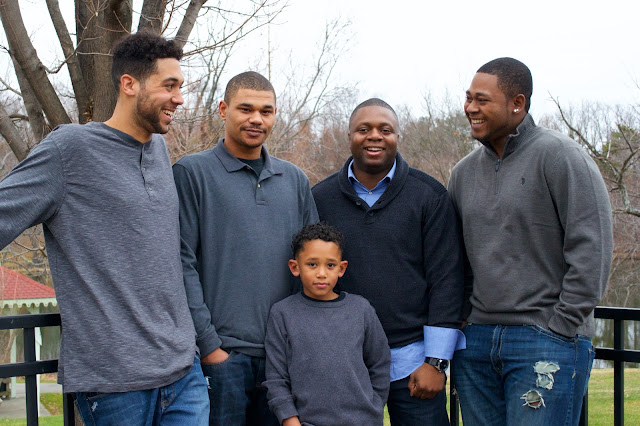 I don't know how Courtney puts up with these goofballs everyday! 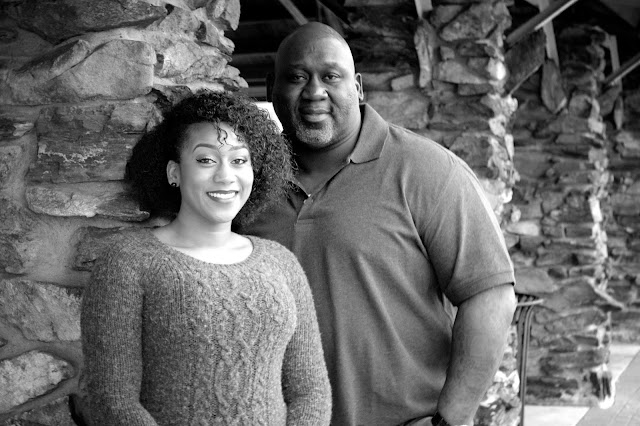 Also, in true typical tough guy fashion, smiles were few and far between when I asked for them, but I quickly learned that all I had to do was let them be for a moment or two and soon there would be a joke or some sarcastic remark that would make most (if not all) bust out laughing. The shots I managed to get when that happened are some of my favorites. 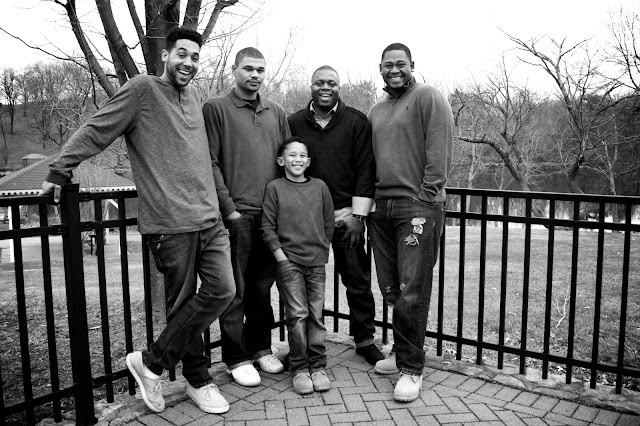 You can try, but you can't hide your smiles from me, boys! 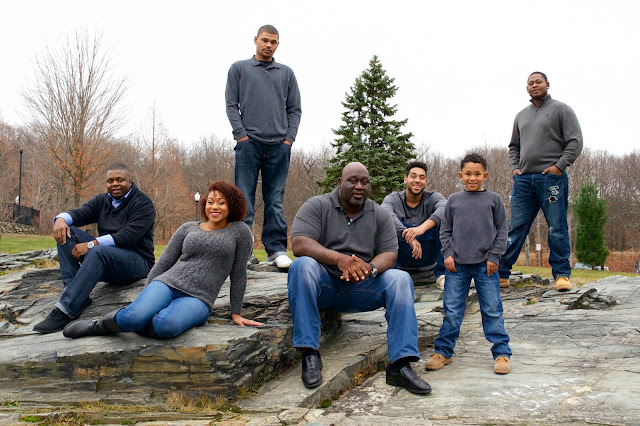 Overall, working with Courtney and her herd of brothers (as well as Dad!) was like hanging out with any big family. They constantly apologized for being so "dysfunctional" but, to me, being dysfunctional is exactly what you get when you're family. It's the "normal" and "sane" families you gotta look out for.
Posted by SaraLily at 10:00 AM