Part of Your World 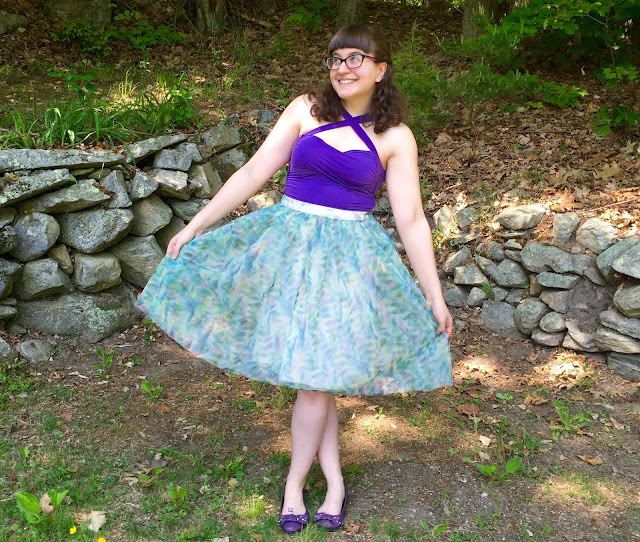 Apparently Kohl's recently had a Disney themed line with Lauren Conrad. The fact that I didn't know about this until I happened upon a few items on the clearance rack this past weekend surprised me as I get emails from Kohl's every damn morning (not even kidding).

Currently, Lauren Conrad and Kohl's just released a Minnie Mouse line so I guess they're all relative. The one I stumbled upon seemed to be inspired by Disney princesses. I found a blue wispy dress that was labeled Cinderella and then I stumbled upon a bunch of these fluffy and chic tulle skirts. 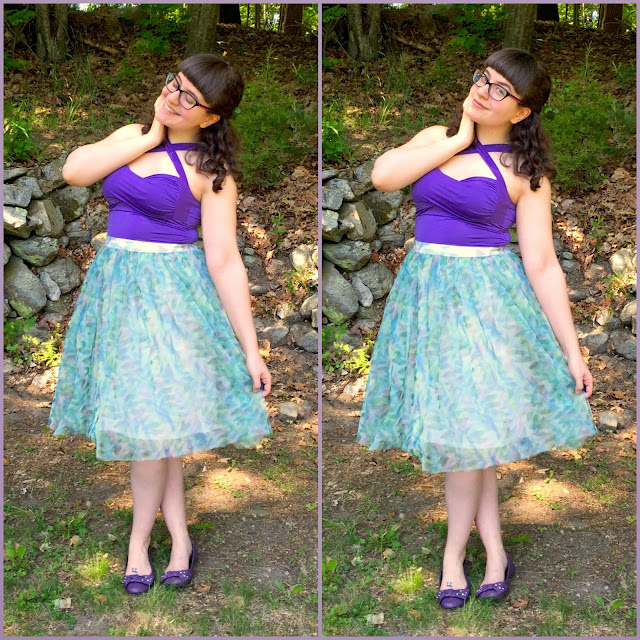 One of the skirts seemed to have a castle effect but this one caught my eye. It didn't say which princess it was inspired from and I had no idea what princess it matched up with but when I put it on and paired it with this top in particular, I suddenly started singing "Part of Your World" and wishing for more thingamabobs. 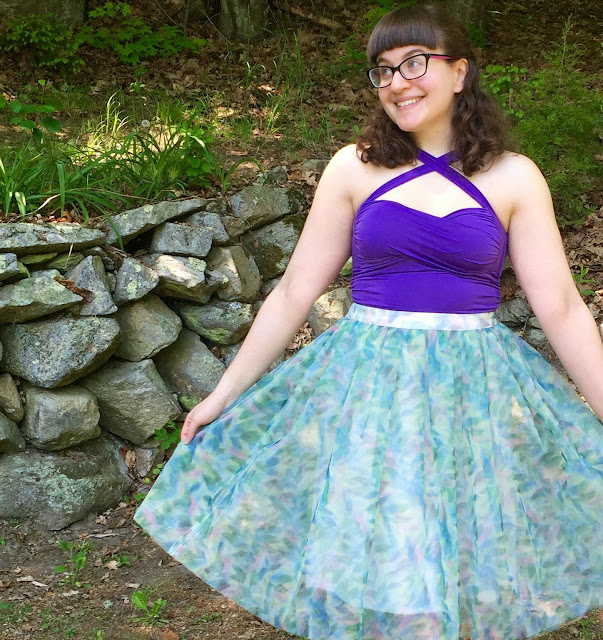 I didn't see it at first, but the colors certainly do match Ariel more than any other princess and that's cool. She's sort of underrepresented when it comes to princess merchandise or designs, I think. Why? Because she's got fins and a shell bra instead of a dress? Whatever!

This skirt may not be a set of fins I can prance around in, but the greens, blues, and hues of purple certainly feel like Ariel and the puffy tulle is certainly a bit oceanic. 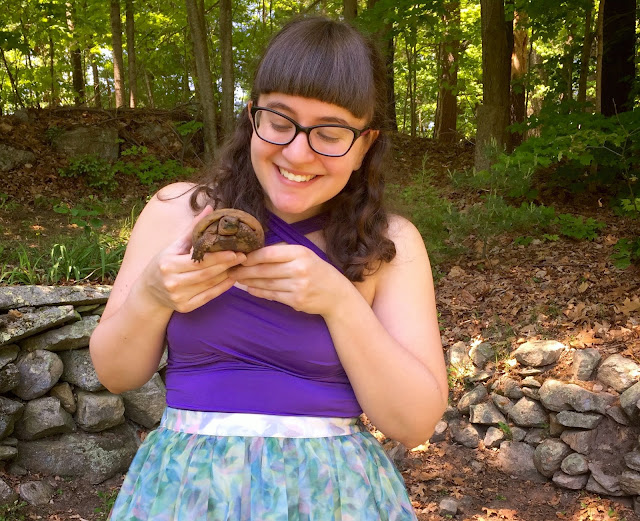 Blog friends, have you met Clarence? He's our pet tortoise and he wanted to help with my photos!

I always liked Ariel. She and Belle were my favorite growing up. I liked that they were both different from everyone else. They both wanted and expected more from their lives than what was the social norm and they didn't care that they stood out and didn't blend in. Obviously, I could relate to that. 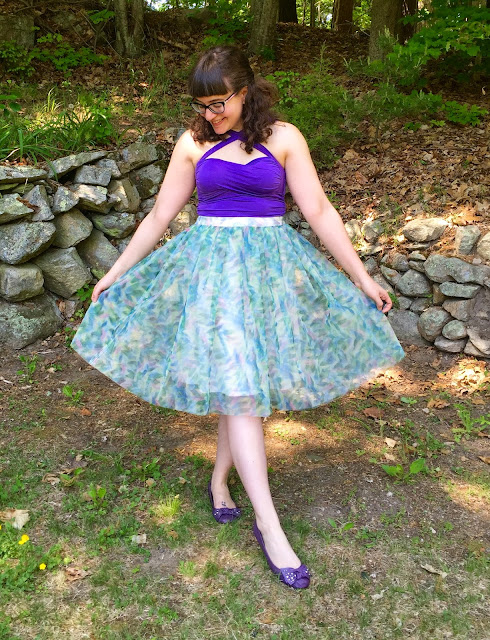 Also, Ariel got the good song. "Part of Your World?" Such a good song to sing along to. I belted it out often.

But who cares? No big deal? I want moooooooooore! 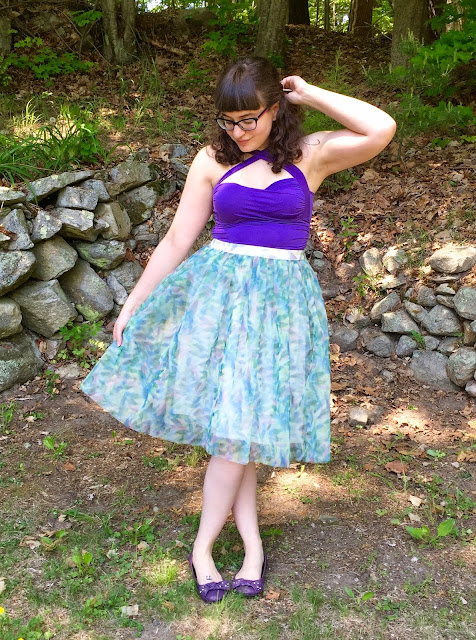 Do you think this was Ariel's representation in the princess line? Guess we'll never really know for sure. 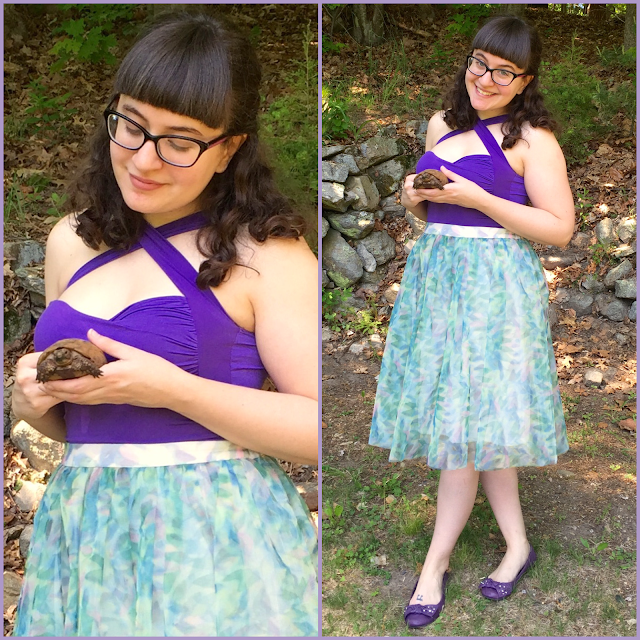 What I do know is that I scored it for under $20 on clearance and Clarence and I are pretty darn excited about it.
Posted by SaraLily at 10:00 AM