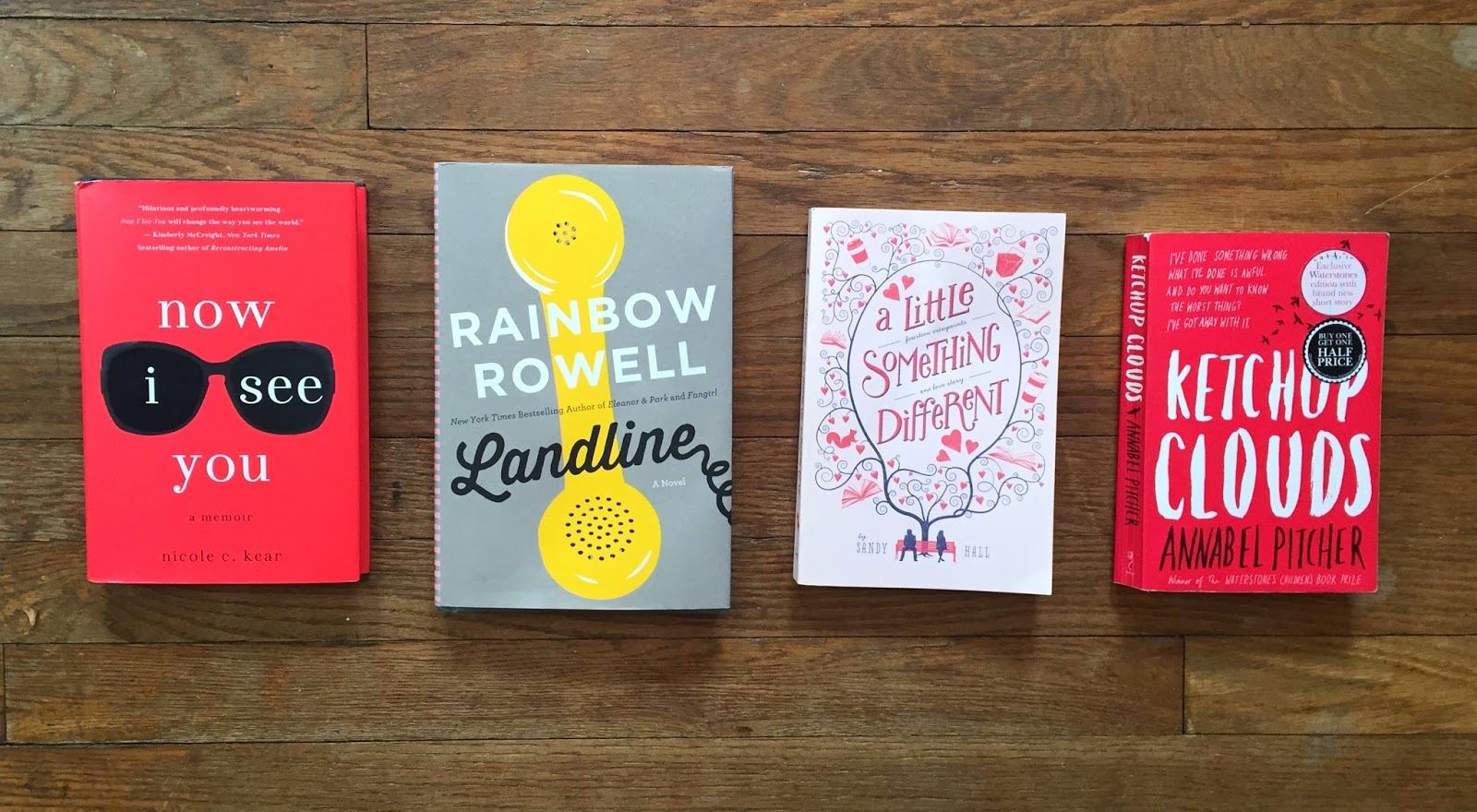 It's that time again! What I should be saying is that it's time for Spring and that it's warm and sunny and there's no snow in sight. Well, we all know that isn't true. Sure, it's not frigid most days anymore but I still can't get out my back door if I wanted to and I don't think I've seen one flower yet.

COME ON, SPRING! THAW US OUT ALREADY!

Luckily, I have some trips to warmer weather planned. Right now I am in Vegas, working my arse off  all day at NAB, a big media and entertainment trade show, but getting to appreciate the west coast weather at night. I've been to Vegas three times now and it kind of feels like home now. Easy for me to say - I've been to limited places.

I will be back in Vegas in just a few weeks time - with Cody and friends in tow! He will be once again coming with me to EMC World, my company's big conference/trade show. He came last year and we had an amazing time. Here's to another great week!

Anyway, while my Vegas adventures will make due, I am really hoping to see some major melt-age here in the Boston area. I mean, don't get me wrong, most of it is gone. I can even see my front yard again and my driveway is no longer a narrow beast to park in. Still, all those spots that never see direct sun are still completely taken over by snow. Sad, sad, snow. Just go away, already!

So anyway, if you can't tell, I'm eager for Spring. I've been doing plenty of reading as always and wanted to share this month's collection with you. The ladies have taken over this month - but I have to say, that's not odd for me. I always veer toward lady writers and lady singers. Nothing against you, male writers and performers, it's just my way.

1. Now I See You by Nicole C. Kear
Now I See You is a memoir about a young woman dealing with the fact that she is going blind due to a genetic eye disease. She is still in college when she learns her diagnosis and from that day forward has to accept the fact that someday, she will lose her eyesight. She starts to wonder about her future - will she have kids? Can she have kids? What about all the stuff she hasn't seen yet? I loved the way Nicole told her story - it didn't come off like a cliche "I must see the world!" adventure and felt much more real and honest. The best part, for me, was hearing how she did manage to have children and how she managed to overcome the challenges surrounding that - like the day she lost her youngest in the playground only to realize she had been sitting beside her the entire time but because she was sitting in a blind spot, she had no idea she was there. Amusing? Slightly. Heartbreaking? Totally. But not one piece of this memoir came off pitiful. It was just such a great read overall.

2. A Little Something Different by Sandy Hall
I wanted to love this one - I really did. I did enjoy the cute story and I loved the fact that the entire story is told through over POVs beside the main characters. I never saw that and even though I thought it would annoy me, I didn't even notice it! It's an odd concept - to never hear the story from either main character and to only hear the story through other people's eyes - but it worked for this novel. Some of the POVs were a bit cheesy (like the old bus driver who claims to live vicariously through the students he transports everyday) and sometimes the things the characters said were a bit odd (some of the word choices seemed a bit immature for college students to use) but that aside, it was a quick and enjoyable read.

3. Landline by Rainbow Rowell
I really love Rainbow Rowell. Landline is the third book I've read of hers and once again, I loved it. I think she is staying on my reading list for good now - am looking forward to the next one! Landline was engrossing. Georgie and her husband Neal have to spend Christmas apart (Neal takes their daughters to Omaha to visit his parents while George has to stay in California to work on her show) and leave on bad terms after a big fight. Georgie is torn up about it - she can't get Neal to answer his phone or he is always away when she does get through to someone at the house. Then she calls him on her old landline phone at her parents' house and somehow gets connected with the Neal that proposed to her many years ago. This story has JUST the right amount of magic without it coming off as ridiculous. I enjoyed every minute of it. One thing that bugged me though is that Georgie seemed to just accept that she could never get the modern Neal on the phone. He was either not home, away, asleep, or just ignoring her calls. I don't know. A woman doesn't just accept that and feel sad about it. I would be totally PISSED and be tear ass if my man pulled that shit with me. WTF, you know? Other than that, though, the book is amazing.

4. Ketchup Clouds by Annabel Pitcher
Before I say much on this book, I have to give credit to my gal, Kat, who read it and recommended it first. Thanks, Kat! I also have some others on their way that she recommended. This is what I love about modern technology - we can share what we've loved on social media and blogs and pass on great things, like books, to one another! It's great! This book was one of those that holds you in the dark for a bit - but in a good way! It's written in letter form and you get the opportunity to discover Zoe's secrets along with the recipient of her letters. The more it unfolded, the harder it was to put the book down and I love it when that happens! That's all I want to say because I don't want to ruin the story for anyone. It's just a "suck you in" kind of read!
Posted by SaraLily at 10:00 AM