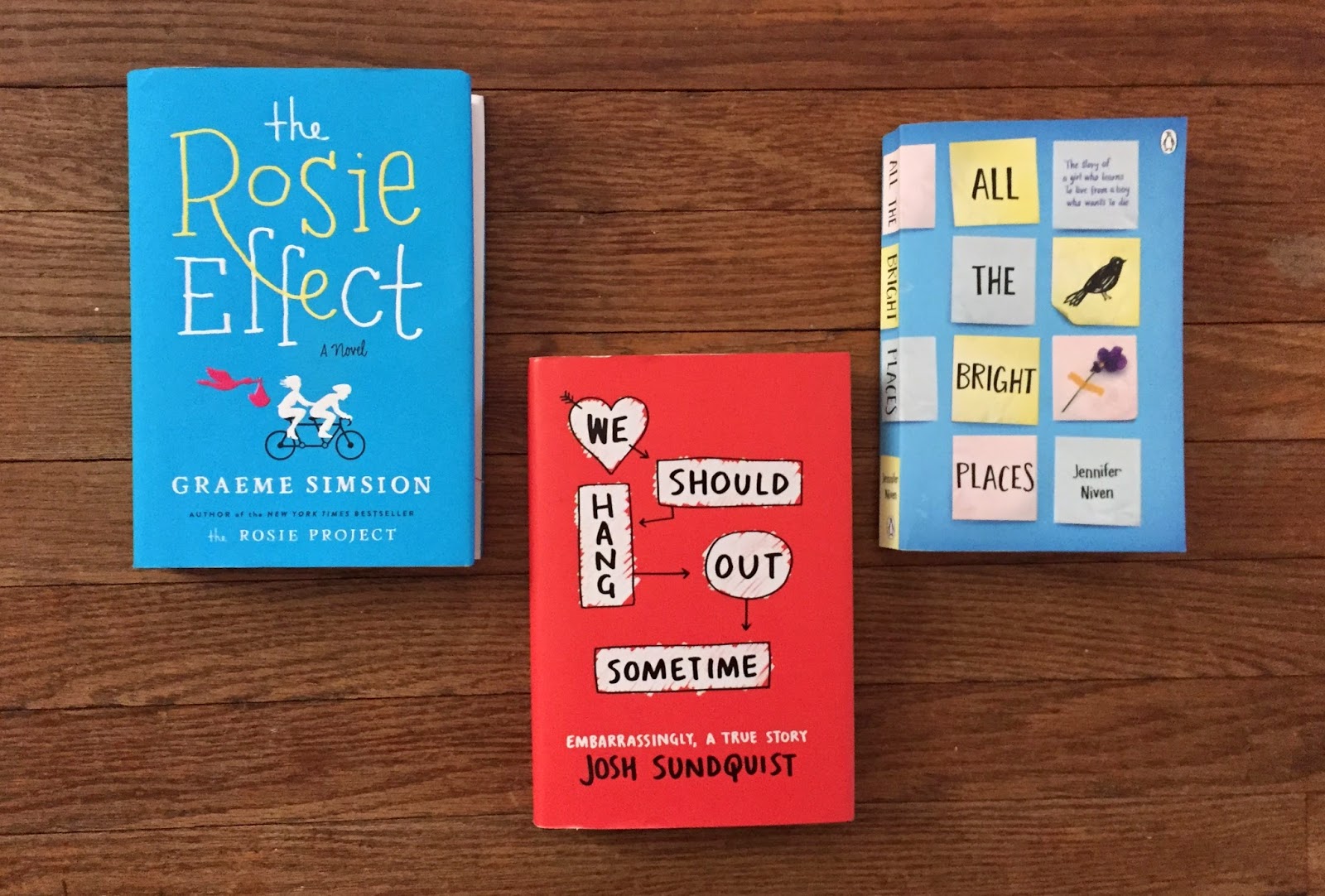 There are only 3 books on this month's reading list but I wanted to get this month's "What's Sara Reading?" on the blog before I take off for Dubai. Whaaaat? By the time you read this, I will be out of the country! For the first time, too!

As most know from previous posts, this year I started a new role at EMC as a marketing coordinator for trade shows and conferences for my division. My first event of 2015 is called CABSAT and it is in Dubai. Talk about a first show! I am excited, anxious, nervous, and calm about it - hopefully it is going well since as this is posted I am working in the booth!  ;)

All that jazz aside, I am sure I will finish at least one or two more reads just on the plane ride to and from Dubai so that will should make April's edition that much juicer. Keep an eye out for that!

So, all that being said, here are the three books that consumed me in February - 1 amusing, 1 frustrating, and 1 DEVASTATINGLY GOOD.

1. We Should Hang Out Sometime by Josh Sundquist
I started seeing this book and Josh's name and face all over YouTube this winter so I added the book to my wishlist. Josh is a vlogger, motivational speaker, and I believe he is still a competitive skier. He lost a leg when he was 9 to cancer and his memoir, We Should Hang Out Sometime, retells his mis-adventures in dating, starting from when he was in middle school and leading up to present day. Don't be mistaken - though he is missing a leg, this book is not at all about that. Josh makes it very clear that his missing leg is just one of his features, like his hair color or nose size, and not the point of the book. I enjoyed his stories, some awkwardly hilarious, others sweet though naive. 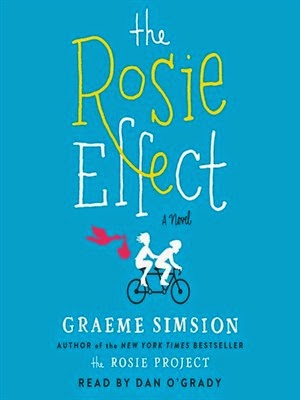 2. The Rosie Effect by Graeme Simsion
If this sounds familiar, it is. Last month, I reported on The Rosie Project. This is the sequel to that book. After I finished, The Rosie Project, I immediately picked up the sequel. I kind of had high hopes. As I started the Rosie Effect, I started to get worried for how it would go. As I read more and more, I have to admit Don, the lead in the story, kind of just made me angrier and angrier. I guess that was probably the point - a character doesn't always make you happy when you read a book - but it distracted me from enjoying the story. By the end, it had peaked in frustration and kind of got a bit, I don't want to say it, but...stupid. The ending saved the book but I felt pretty bummed. I was pretty excited to read about the next journey for Don and Rosie but unfortunately, Don's over the top "Sheldon Cooper" act got the best of me.

3. All the Bright Places by Jennifer Niven
I don't know WHERE to even BEGIN with this book. Oh my Lord & Taylor. I will admit, when I started it, I was skeptical. I didn't know if I'd connect with the characters, Theodore and Violet. By the middle, I loved them and wanted to join them as they wandered around their state for a school project. I started thinking about them when I wasn't reading - I even had a couple dreams about them. I am NOT making it up. But then, I started getting closer to the end and it started to suck me in and shit got real and the story started to get intense and then I stayed up super late one night to finish it and...I don't want to say too much. Just know that this YA book is an emotional roller coaster in disguise and SO well done. I think I knew how it would play out from the start but I didn't want to believe it. I want to read it all again.
Posted by SaraLily at 10:00 AM